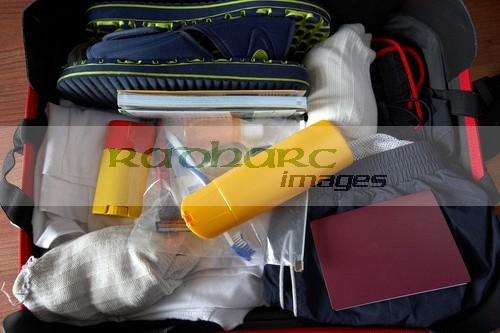 Im getting really crap at this updating the blog lark and I know Ive said it before but there will be regular more frequent updates soon. Thats just because Im off to Canada and the US in June and July. The trip currently centred around two events in Saskatoon, Sasketchewan, Canada and Nashville in the good ole US of A. Never been to Canada before so its going to be interesting. 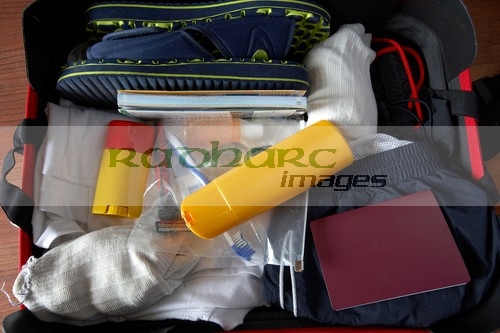 Initially theres a day in Dublin then off for a couple of days in Toronto with hopefully a visit to Niagara Falls. Then off to Saskatoon then an epic road trip to Nashville. Nashville for a week doing some music photography then back to Saskatoon for some more music photography with maybe a couple of days off for taking in a bit of Canada! I will be in Canada for canada day which will be interesting. Ive spent the 4th of July in Disneyworld (which was being hit by a hurricane at the time so it was interesting) and been in other countries for their national day so looking forward to it.
As ever there will be blog updates of the progress and Ive also reactivated the twitter account so will see how that goes Tweet
Facebook updates as well for friends and family. Somewhere in all that I might actually take some pictures 😉
So what else has been happening? Pretty much a continuation on from the last blog with various things sorted and a number of tourism and PR related jobs keeping me busy. I’ll feature one of those later in the month in a blog entry.

It was a glorious couple of weeks over easter and through the start of May meant the annual Easter Monday day out and May Day celebrations organised by North Down Borough Council Tourism were well attended and a great day out for everyone, even with the usual traffic jams in Bangor. 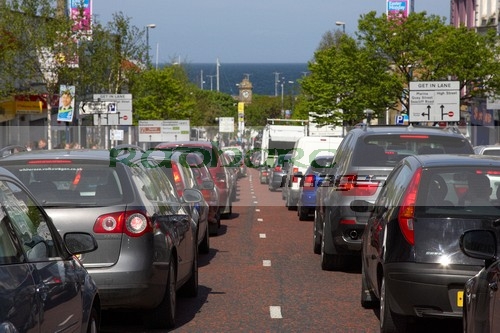 The Easter Monday event featured a modified car show with some of the biggest car stereos (showing my age – in car audio) that Ive ever seen in my life. I think this one was the biggest but I can think of more appropriate things to play than marching band pipe music, not much bass in that! 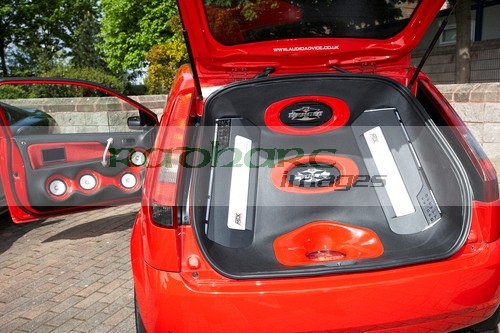 The May Day event was the best attended Ive ever been to and took me 20 mins to get from one end of the event area to the other. 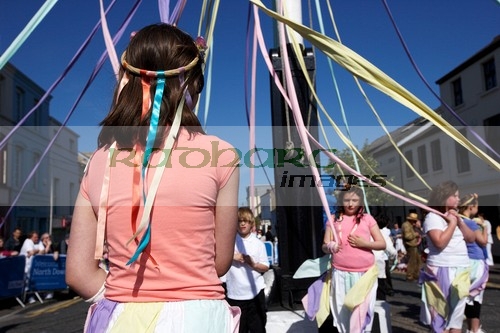 I even managed to bump into our then ex-first minister and now back first minister again (in between elections). Speaking of elections can I just say that all the election posters put up really make the place look like a dogs dinner, particularly with more than one election on. Making the job of taking the photos on the day a complete nightmare. I know the point of the dayglo orange and yellow ones is to get noticed but surely theres a better way to do it (or limit it to the areas around polling stations) these days. So come on Minister, what about it? 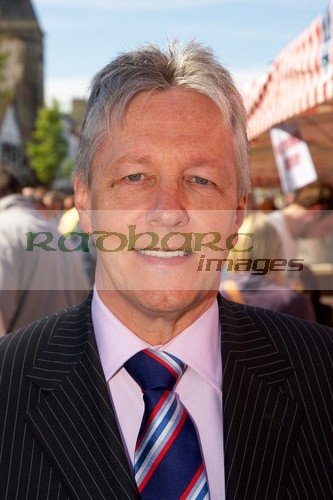 As usual when the suns out Im out working, trying to make the best of the 5 days of summer we actually get per year. The early good weather enabled the garden walls to be built and the main heavy gardening work finished that I blogged about earlier. 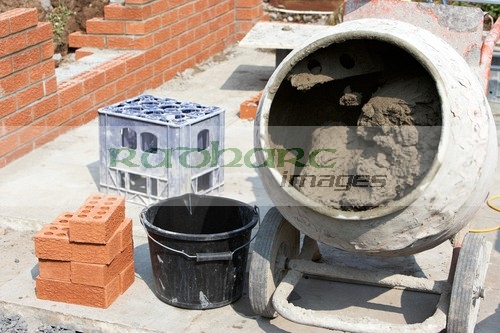 I even managed to get the boat out, despite all the high winds and generally being a wuss. I finally decided on a name for the boat as I couldnt get it registered for the VHF radio without one. So after dozens of suggestions I finally settled on ‘Madra Rua’. Literally red dog in Irish but means ‘Fox’. Not very original but due to the massive amount of rude and crude suggestions I got I didnt really fancy calling out half those names if it was a real emergency and the boat was sinking! So the name will go on it the next time its out of the water, which isnt too far away with the Canada trip coming up. Ive pretty much finished the boat off now with all the extra lighting and wee bits and pieces to make it easier to go out for a days fishing. Pity theres been no fish about, I remember almost 20 years ago going out in a boat from Bangor in late April/early May fishing for herring off the Blackhead coast, now thats been put back to late May/June so shows how things have changed. Pity I didnt look this up before putting the boat in the Marina for two months – ah well you live and learn. Hopefully will get the chance to get some fishing in before I head off. 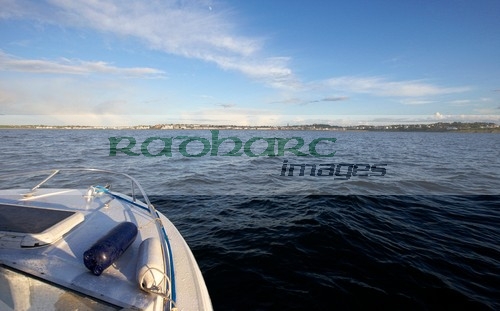 Thats really all thats been happening in the last few weeks, theres been a few specific things that I’ll blog about later, just waiting for the images to the used and things to develop further. In the meantime I’ll try my best not to count down the days until Canada….