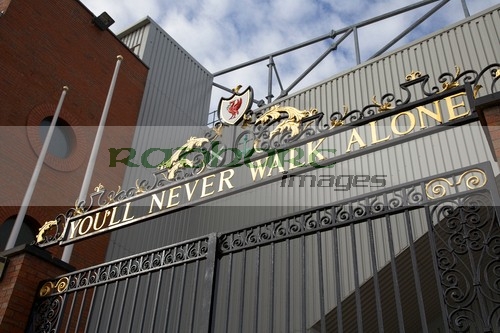 I seem to do more catching up posts than real ones but its the nature of the beast, it seems to be either a feast or a famine. The 6 weeks leading up to the end of the financial year are usually quite hectic which is odd as the previous 6 weeks are usually dead. OK theres nothing odd about it, budgets need to be spent, events need to be organised when its not raining or snowing and so on. 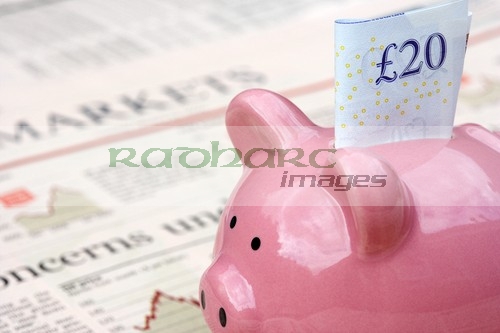 Piggy bank with 20 pounds and financial news
I just havent had the time to do a blog entry (I have to sleep sometime) in the last few months with one thing and another. If you think the blog is in a bad state over the last couple of months, you should see my house and garden! 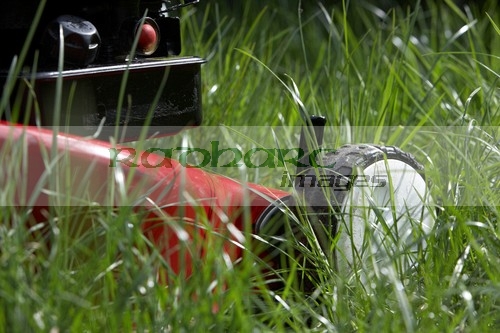 Lawnmower in long grass
Im on the road again with a week in Scotland doing various bits and pieces but that will no doubt be a blog post in another six months.

Ive been doing a lot of commissioned work and might blog about some of them when the embargoes and first publication dates are up.
Add to that the fact that Ive migrated web hosts, merging my sites into one which followers of me on twitter will notice didnt go swimmingly and tried two different packages, pulling a couple of all nighters to try and get it resolved. 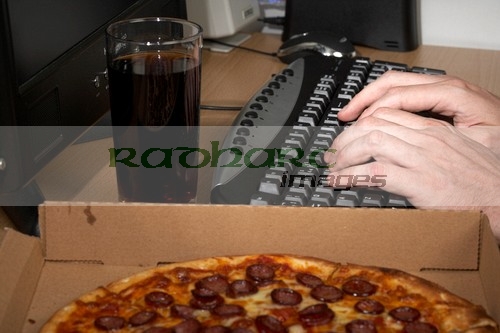 Pulling an all nighter
Why do I have to have so many files online! Ah well, done now and on to the next thing which will swallow up time for seemingly no benefit. 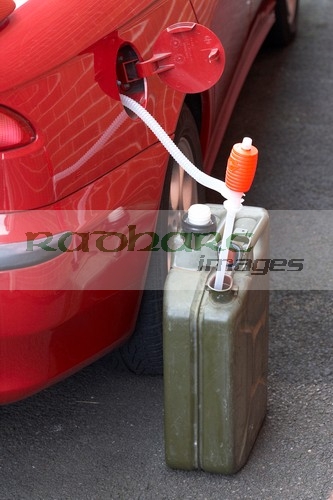 Car and petrol in Jerry Can
Its been an interesting few weeks on the news front. We had the whole pastygate affair and the threatened tanker drivers strike. Which had people stockpiling pasties, Im sure someone was that stupid, and queues for petrol stations even no strike had been declared.
The pasty issue was about charging 20% uk tax on heated pasties and sausage rolls in shops, although if they go cold by the time you get to pay for them you dont have to pay the extra. Im sure it makes sense to someone. 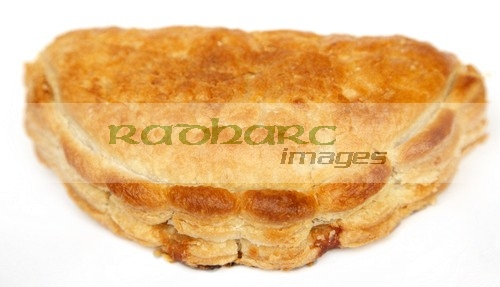 British Cornish Pasty
As for the petrol, a government minister said that in the event of a strike it might be worthwhile keeping your tanks topped up and some spare fuel in the garage in a jerry can. Of course that go translated into PANIC!!! with stations running out of petrol and so on. I heard the original statement and it was nothing like what was reported, although Im sure it coinciding with the end of the financial quarter and moving a lot of consumer spend into the quarter (instead of filling up the next week) had nothing to do with it.
Eventually common sense returned but I’ll fill up again tomorrow just in case 😉 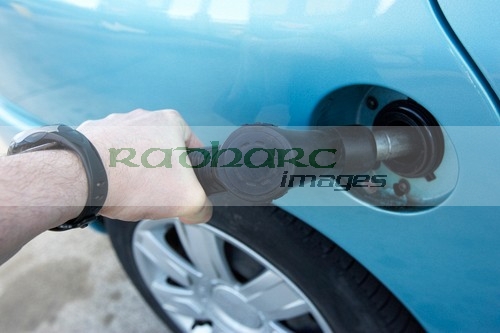 Filling up with Diesel
Some parts of England also have a hosepipe ban, which living in Northern Ireland and having got soaked walking round Glasgow the last two days seems ridiculous. It hasnt rained enough in England for the last two years, maybe they shouldnt waste as much and just pipe it in from Scotland? If it gets to national security precautions expect some shock and awe and pre-dawn airstrikes on reservoirs north of the England/Scotland border (when do they declare independence?) 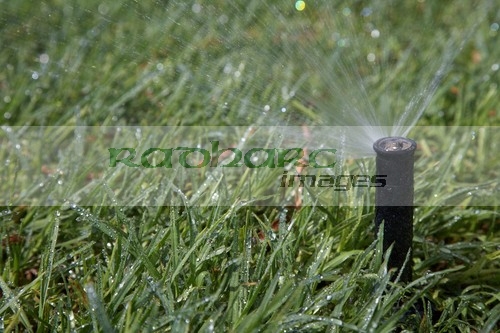 Hosepipe ban water sprinkler
I did manage to fit a trip to Liverpool in as well. I was sick when I left home and got worse during the trip so was confined to the house most of the time. Of course I did get a ticket for Anfield for the quarter final of the FA Cup. I would have to be dead to miss that one. My nephew left me to the airport and then got sick himself the next day and had to go to hospital. The doctor asked him if anyone else in the house was sick and he informed him that his uncle was over and had coughed over him the last 3 days. Over from where? Ireland but hes just back from Hong Kong! The doctors face went white. Was he anywhere else when he was here? Yes he went to Anfield (along with 40 odd thousand other people) and I think the doctor nearly fell over. My sister had to intervene and explain the irish phrase (only back) could mean any time period and that I had returned in November and nobody near me had died in the meantime. 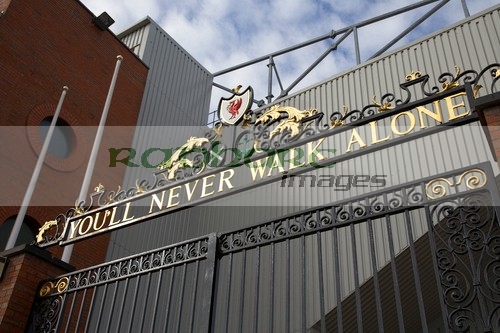 Shankly Gates Anfield Liverpool
On a rare evening off I happened to see that the old mini series ‘Harrys Game’ was available on demand player on the tv so sat and watched that. Filmed in Belfast in 1981 it tells the story of an IRA man and the British agent sent to kill him. It was a good show at the time but now I kept asking, did we really live like that? Filmed in the areas I grew up in, looking at it now its more of a social study of the times and most of the places are barely recognisable. It was enough to get me out and about with the camera on a few mornings to revisit some of the spots. 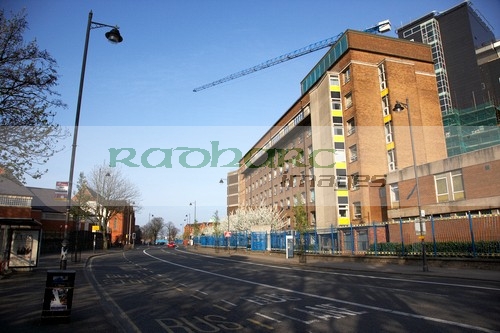 Falls Road Belfast
BBQ season is also upon us, well ok maybe not us and I dont really have a BBQ season as I have had one in the depths of winter with the bbq lit just at the back door and the food served in the kitchen! Ive now gone to the 2 BBQ scenario, the trusty gas one to cook the food without poisoning everyone and a new charcoal version with some added smoke chips to hot smoke certain parts of the food. The first experiment was with a side of salmon I sliced up into steaks, cooked through then sat for an hour or so smoking on the charcoal. Beautiful! My mouth is watering now. 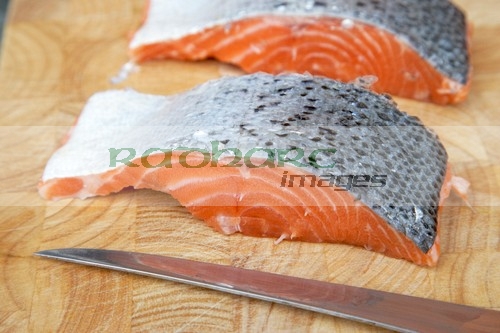 Salmon cut into steaks”
Pity Im now trying to cut back, two months of working morning noon and night without a day off and Ive put on a couple of stone just eating crap. Glasgow really isnt the place to try and cut back on the fatty food and the stodge, but more on that later.

Over the next couple of weeks it will be time to get the boat ready and into the water, then the festival of football that is the European Championships. I might even do some more work!
What I wont be doing is travelling too much this summer due to the amount of work so will be looking to arrange a few trips later in the year. Ive only one booked at present and thats another trip to Scotland mid August but you know what Im like, watch this space….