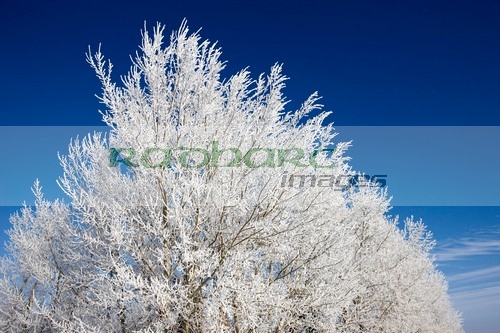 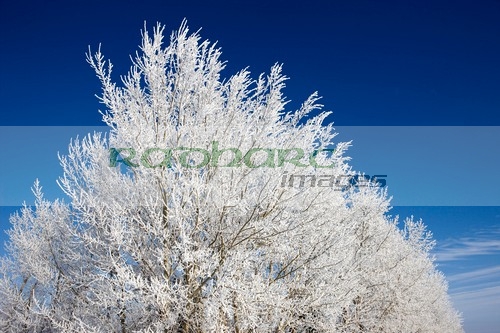 Throughout my time in Saskatchewan in winter probably the most popular questions I was asked were ‘what are you taking pictures of?’ (naturally enough) and ‘what are you doing here?’. People couldn’t understand why I would come half way round the world to essentially photograph nothing. Well as I pointed out in my blogs of Saskatchewan during the summer there are few places Ive ever been where ‘nothing’ is such an interesting subject. 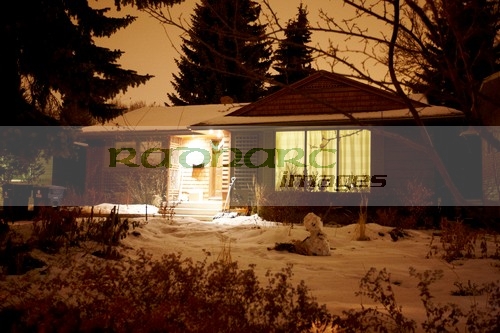 house at night in the snow

Firstly there was the cold. Not one single day got above -20C and add in the windchill and its the coldest Ive ever been. Its also been some of the freshest Ive ever been. Walking round Forget in -24C at midday with beautifully clear blue skys and thick hoar frost was just one of most beautiful experiences Ive ever had. Of course having to be rescued on 8th st in Saskatoon in about -40C windchill when ice crystals are burying themselves in your eyeballs just shows that whilst Forget was an adventure this crossed the line into stupidity! That stupidity and the cold climate was to result in permanent eye damage which would result in a 4 month travel ban in late 2013 whilst my eyes stabilised. Again something incredibly simple and shows what a hostile climate people can survive in. Parcelling children up, totally covering them to get them to the prestarted, preheated car, the next stop being the heated underground car park at the mall. People shouldn’t live here, but they do. 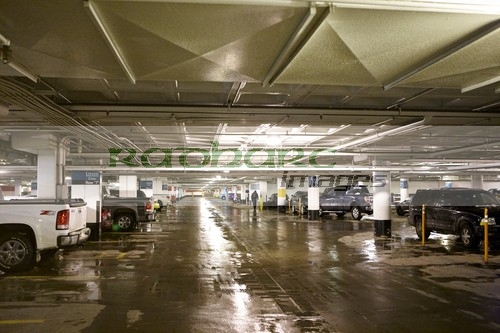 I remember talking about buying a place out here the last time I was over. I remarked on the huge difference in prices between properties in town and those about an hour outside. It was easily explained in that an hour outside of town in summer might be a week or more outside of town in winter. Suddenly the huge walk in pantries make sense, you have to be prepared out here. That picturesque little bungalow on the edge of the snow covered forest might be all you get to see for weeks on end. We complain here when it goes sub zero so imagine how reliant you are on your gas and electricity supply when your heating has to make up a differential of 40C or more. 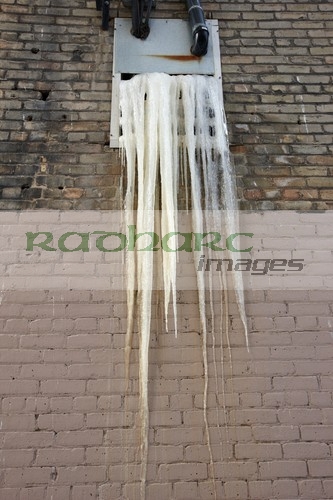 I remember my first day in Saskatoon. I was talking to my friend as we drove into town. ‘But youse are used to driving in these conditions here’, just as a car skidded past us at an intersection and on the next right turn the cops were pulling someone out of a car wrapped round a street light. 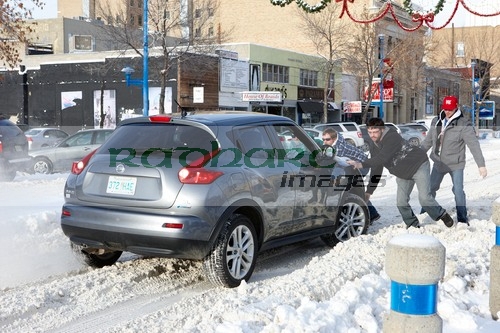 That trip Id planned, 9 hours on the road in a hire car to Edmonton and then on to Calgary now not only seemed stupid but with perhaps a less than 50/50 chance of making it home. Id never driven in these conditions before. We came off the road outside one of the venues on the way home. It took three of us to dig the car out and only 2 wheels had gone into the ditch as we turned a corner at low speed. On my own Id have no chance. I was warned that that house with the lights on on the horizon was too far and Id never make it and the night over 2 feet of snow fell overnight I was reminded if that was the night that my car came off the road and that happened, that they wouldn’t recover me until spring. On all of the long roadtrips to gigs there were overturned cars by the side of the road. Not much hope of rescue at that time of the night and by the time you are rescued, without engine power and heating, well lets just say you would be well preserved indeed. Sobering thoughts on the way back from a night gig with an minibus full of equipment and not passing a single car for over 300 miles. 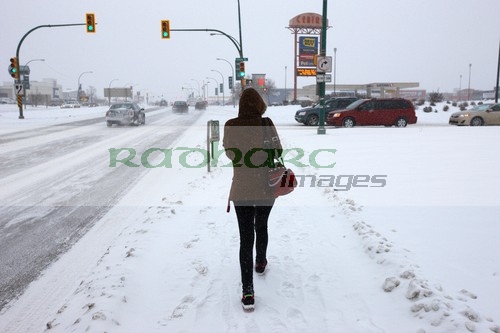 I still see this sort of thing as a hell of an adventure yet people there do that every day, or do they? Maybe they have more sense! I did bottle out of any driving the whole time I was there. There is just me here, no dependents but the other band members were all family men, people were waiting on them coming home so did they really want me driving them through the night as they sleep. 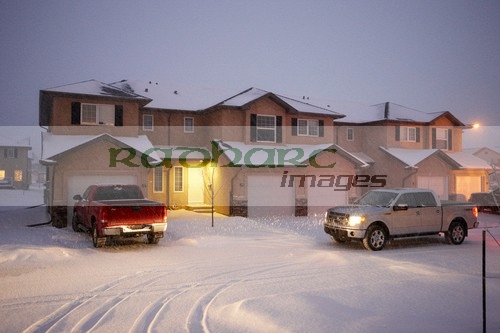 homes at night in blizzard

The negatives aside the peace, quiet and silence out in this country with everything frozen is unreal, its unnatural for someone coming from here. Even out in the country here there are sounds of machinery, distant cars, animals, rain! 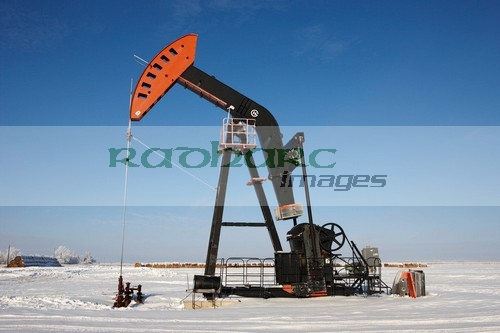 Even walking through the centre of town is a strange experience. Beautiful blue skies and outside of the central district nobody is walking around. There’s a very good reason for that, they all have sense. Standing by the side of the river as the icebergs drift pass it suddenly occurs to you how stupid you really are. As a friend of mine often says ‘for someone so smart you really do some stupid things’. 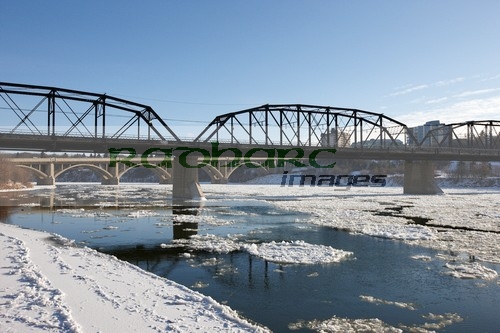 Of course other than the odd traffic accident they are well prepared for this sort of weather, every morning the diggers are out clearing the streets, parking lots and sidewalks. The city workers are out with their shovels and crowbars breaking the snow and ice off the city sidewalks. The planes land and get deiced before take off and generally life continues as normal. 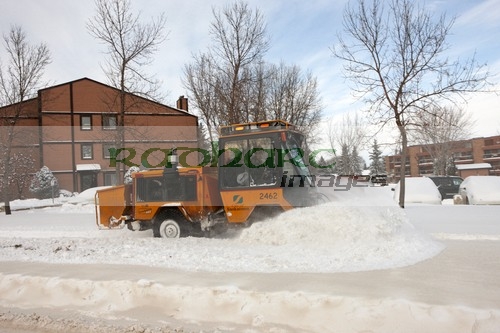 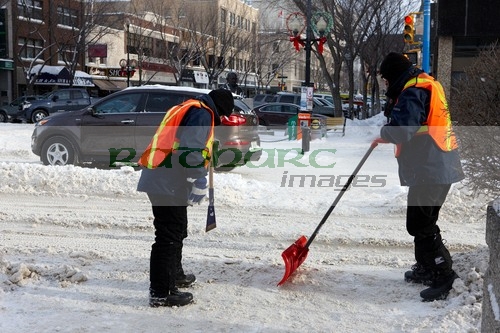 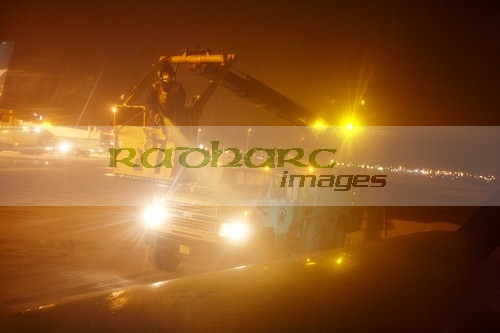 Things don’t shut down like they do here, the events continue like the festival of trees in the Western Development Museum, the Sundog festival in Saskatoon, the enchanted forest and the many gigs and events of which we are part. To be here this close to Christmas is also a bit magical. The Christmas trees everywhere and just constantly looking out of windows into the snow covered landscape is something we see occasionally but no less magical. 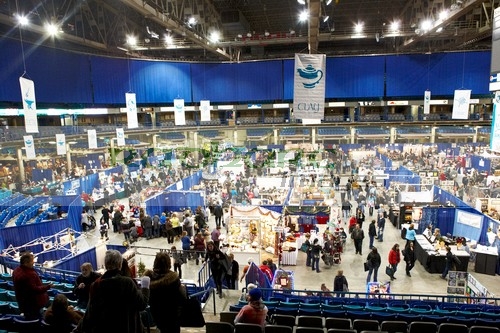 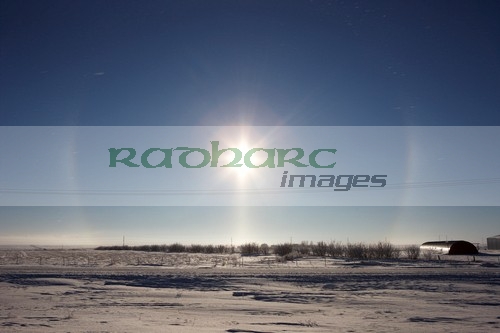 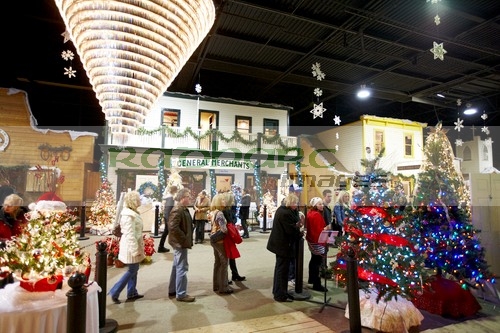 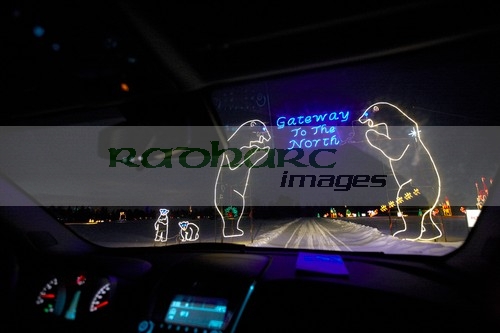 So a bit of a dilemma with what to do with my week between gigs. Driving to Alberta and Calgary was definitely out so had a look at the flying, train and bus options. None of which really suited my timetable although going on a long train journey during the summer might be something for future reference. 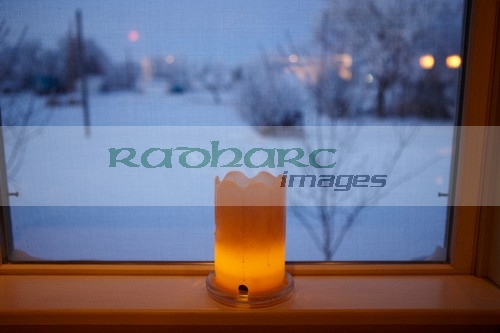