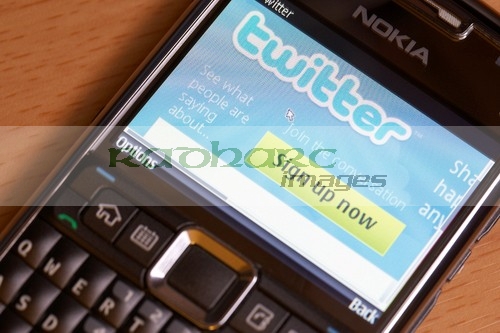 
Ive been really busy this last few months setting up my fine art website and dealing with print orders around the clock as a result of it. Revamping my two commercial photography sites joefoxphoto.co.uk and its doppleganger site joefoxphotos.co.uk to bring them up to the latest Google search standards.
Add this in to the normal client photoshoots and planning for future shoots (a couple of major jobs next month including one in Scotland) and it doesn’t seem like there are enough hours in the day. Thankfully I only really update my sites once a year over the Christmas break to allow for site downtime and the first week of January is usually quiet as either clients are still off work or the weather is so bad no-one wants to travel to remote sites for photography.
Conversely my agency site radharcimages.com is usually updated at a different time of the year as Christmas/New Year can be one of the busiest times for that site as client plan projects for the New Year. 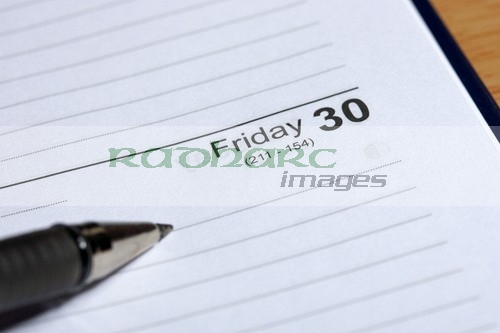 One of the things I have been neglecting with all the global travel this last couple of years is the number of potential clients I may have at home here in Northern Ireland. Back when the recession started to hit back in 2008-9, the local market started to die and I made the conscious decision just to concentrate on my existing local clients and to seek new clients in GB and further afield.
I was meeting a local client for Christmas lunch back in December and I realised that over 90% of my business was outside of Northern Ireland and coupled with my last photography talk I decided to make an effort this year to not only seek out local clients but also try to share some of the export experiences I have gained over my careers and in particular the last couple of years as a Northern Ireland photographer travelling overseas.

I have mentioned in my FAQ page that I would rather stick pins in my eyes than drag my sorry ass out of bed on random mornings to sit down for breakfast with the same bunch of people month after month. I did jokingly say it was the early mornings but as I do landscapes, clients who finish business at 9am, deal with the far east and the far west, its not the hours I object to but rather the meeting the same people over and over again. That’s not the type of business I do, I still have the business cards from the people I went to a speed networking event in Dublin in 2003 and remember most if not all of the conversations. To me that’s what business networking is about, saying hello, meeting up and keeping that person or company in mind for some random date in the future. Its about expanding your sphere of influence, creating global reach and there has never been a better time to do that than right now.

Ive been part of the linkedin site since pretty much its inception in the UK (I got one of those award emails for being one of the first 1% or something of users in the UK – haven’t publicised that much to be honest) but it is really only starting to come in to its own now. Rather than have the four folders of business cards on my desk, I have it all on an app on my phone. Its a tool and not really a mechanism for local Belfast and Northern Ireland business as most people here don’t really take part in the online discussions but its very useful as a placeholder. 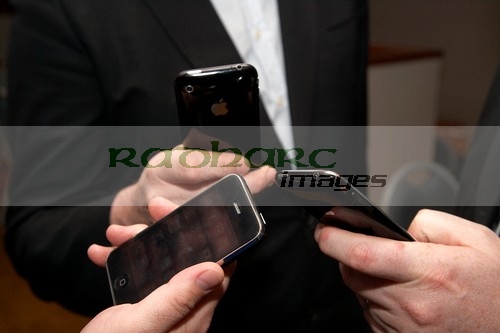 People do business with people, Ive noticed this more and more worldwide where people talk to you first, get to know you (or size you up depending on your point of view) and then perhaps involve you in their plans down the line. When I first started going to business meetings here I got the impression local people didn’t really get that, I remember a speed network event here in Belfast where my first person talked at me for 5 minutes of our alloted 2 minutes. Even some of the round table discussions back then had 12 people at a table, with more often than not 4 banks, 3 recruitment agencies and 2 people from the same office who were there because their boss said they had to be there. It was rare to meet actual decision makers and in general it was a complete waste of time…
…although the problem with networking is that its non measurable. You have no idea if that contact you met 5 years ago recommended you a couple of times or never. I even had one guy I spoke to in Dublin trying to sell me web services contact me a couple of years later inviting me to join his photo agency. Maybe I’ll talk less about my own business at networking events!

I never go to an event to try and sell my services, I am in the creative industries, I can give people my details and they can look at my sites, portfolios, blogs, notes, web presence etc and they can see if we are a match and get in touch for a coffee and a chat. I like that approach to doing business because even though the person may not hire me they may build a business relationship. I was at one event last month where some of the participants mentioned a client of mine over coffee and that they couldn’t get any answers to their questions. I went home and contacted my client and passed on the contact details of the event participants. I have no idea if they were in touch or were able to come to an agreement but it just highlights the saying that they dont know who I know and I dont know who they know. Thats the great thing about being in such a diverse industry, working for everything from local charities to large multinationals.

Of course there can also be ‘types’ of networkers, as mentioned above the multiples from one organisation looking to maximise spread but really just wasting time of small business owners like me. The large companies sending middle management with no decision making power and who are just there because it looks good on the CV. The startups looking small businesses and anyone who has a collection of business cards like me realises that probably half of them are gone after 3-5 years. Then there are people like me (although Ive probably bought more than Ive sold) who are there to network and who are probably of little use to the corporate banking account people or the corporate telecoms people but who might know someone who might be looking. 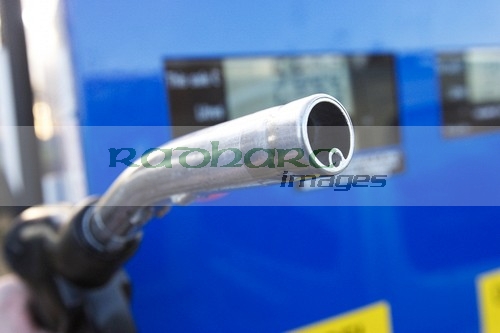 In the last couple of weeks Ive been all over the country, talking to businesses like myself who deal on a global basis and who have few local clients. Im surprised yet not surprised at the level of entrepreneurship in this country and the number of small companies like myself who are just getting on and doing things will little or no fanfare. Ive been amazed by the SMEs trading on amazon and ebay and building large businesses from innocuous shopfronts and home offices in towns across Northern Ireland. The networking outside of Belfast is quite different to that in it. Outside of Belfast I find less big companies and banks and more smaller companies and decision makers although that may have been just the events I attended.

Some of the greatest business insights Ive ever had have been sitting down in conversation with people across the world and I have to say Ive had some great inspiration the last couple of weeks talking to people in different industries about their approach. Their raison d’etre and mode of operation (sorry nearly broke into fluent french there) may not be applicable to my business but more their way of thinking or new creative directions they have taken.

Ive been to a few seminars with international speakers and it is interesting to see delegates with questions on a par with recognised industry professionals. It was also cool to be able to answer some of the floor questions from my own experience and one of them just broke out into an open floor forum. The speaker was smiling and I don’t think any of us thought the day was going to end up like that, great experience.
A lot of this depends on the speakers, some of the more local events have people touting themselves as experts but with local businesses competing on global scales increasing, they can be found out pretty quickly indeed. I dare say there’s nothing as intimidating as a big Northern Ireland voice booming out from an audience ‘hold on, stop a minute, what exactly are your credentials to speak to us’. As someone who has a history of presentation and speaking thats a shit or get off the pot moment right there. Good luck with your future career… 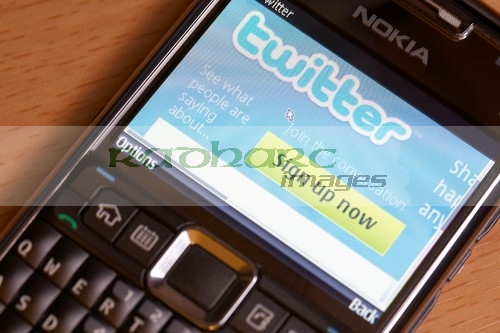 Ive also been trying some twitter networking with hastags and all that with mixed results. The problem I see with the likes of twitter and evening hastags is that it is open entry. In my own field of photography you have say insurance salesmen or architects or someone who took what their friends think is a great photo joining in. I’m not being harsh as I regularly give small business talks and have mentored in the past. If you are a struggling insurance salesman then why on earth would you branch out into something with no experience rather than concentrate on your core business, examine it, do the metrics, network on that instead of some website you threw together last month. Like most savvy people its easy to search for folk so if they tweet and their linkedin profile matches (i.e. says photographer instead of insurance salesman) then its worth having a look at in depth. I wouldn’t get my plumber to service my car and I wouldn’t get my tiling done by a policeman (long story – nightmare!).
I suppose its like the rest of the internet, take it with a pinch of salt and separate the wheat from the chaff, but it has pushed me more towards person to person meetings.

The person to person meetings have also evolved and developed a more local style, and Im enthused about sharing my experiences with more local companies, which reminds me to get off this blog and follow up with some of last weeks contacts.