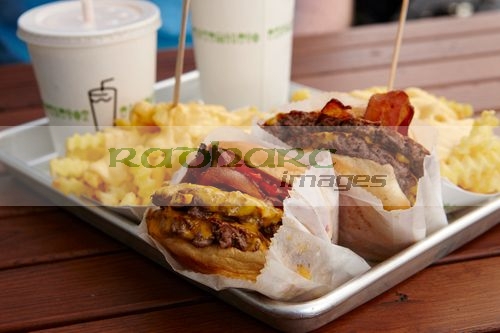 The weirdest thing about this blog is not that its taken almost 2 years to write it, or that its been on my ‘to do’ list for all that time but that I finally get round to writing it sitting in a hostel in Reykavik Iceland watching dull grey clouds roll overhead.
Id wanted to go back to London for a while, well since my last trip in fact. It had been a winter one with short days shooting and long nights in a hotel room sitting watching TV. (what Id be doing right now in Reykavik if Id not booked it all a week in advance and had to take whatever accommodation was available for my dates, but thats another story that will probably take another 2 years to write).
I arranged the trip for the week of the 12th July, the holiday season back in Belfast or the silly season depending on your point of view. Either way theres not much corporate work on and in the past this was swapped for covering the odd riot or several but now its just back to the get away and do something else season.
Many years ago Id spent a summer working in London and one of the overwhelming memories was the oppressive heat so this should be a good one.
My choice of timeframe coincided with my brother being placed on ‘gardening leave’ whilst moving between jobs. Id had 6 weeks of this myself in my previous life, you move jobs between competitors and they march you off the premises and you see out your contract on ‘gardening leave’. The idea is you cant steal information and maybe raid the stationery cupboard or stick that bottle of 20 year old malt on the expense account. Im actually one of the few people Ive ever met who used their gardening leave to actually do their garden.
My garden has got worse during my photography career because if the weather is good enough to cut the grass/do the garden then its good enough to be out taking photos.
It also coincided with my brother being 6 months away from the arrival of his first child so more than likely the last chance we would be allowed away together anywhere, forever.
Im pitching this ideas as if its two boys continually out on the tear in London, that couldnt be further from the truth. My brother is a nurse and used to early shifts so 6am starts were a lie in for him, 6am starts for me were something I read about in photography books from countries where it didnt rain all the time.
He was joining me for a couple of days in the middle of my trip so it would be good to have a wingman and someone to watch my back, we could do some night stuff and maybe venture into the more dodgy areas that I would be stupid going alone. At least this way there would be two of us being stupid!