Ireland is often described as having 40 shades of green, its usually not until you go away from the place and then come back that you see this. On the bus from Belfast to Dublin airport for my trip to Canada and the US it was a good chance to take the time to look around me. Often Im just driving down the road and dont get to see the scenery rushing past. Im going to be seeing a lot of scenery rushing past over the next couple of weeks. 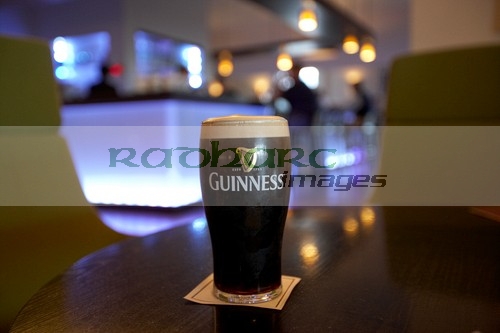 Pint of Guinness in Dublin hotel bar
As I write Im sitting in Saskatoon, Canada. Home of the land of the living skies and they arent kidding. It does feel odd to not really see any hills and see cloud formations over prairies into the distance.
Its been a long journey so far, Belfast to Dublin, overnight in Dublin airport, then off to Toronto, couple of days in Toronto then off to Saskatoon. 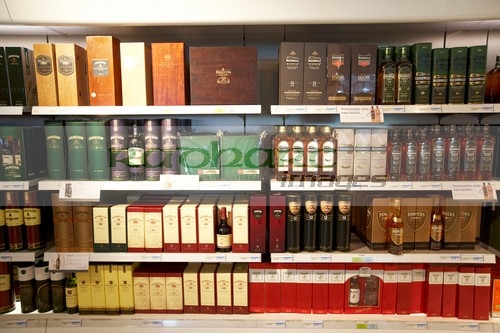 Whiskey selection at dublin airport duty free
Thing is though it doesnt really feel weird/different at all, it all feels pretty normal, another day, another city. Ive never been to Canada before but felt as if I had, Ive a few Canadian friends through my association with the Belfast Ice Hockey team and through working for a Canadian company for 4 years in a previous life.
So far its been the friendly welcoming country that everyone has said it would be. 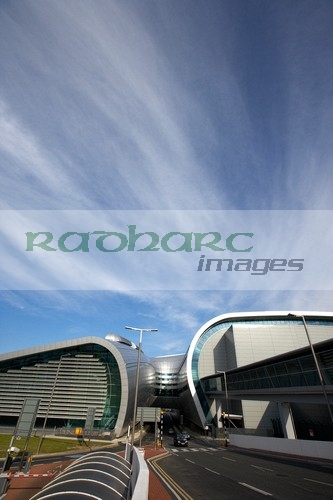 Dublin Airport Terminal 2
I started in Dublin and got the chance to look at the new airport terminal as I was staying in the grounds of the airport for an early flight to Toronto. The new building is impressive but I got the overwhelming feeling that there were a lot of one way tickets being bought. A lot of young people at the airport with very heavy bags and a lot of tearful goodbyes. Looks like the old days of emigration have returned. 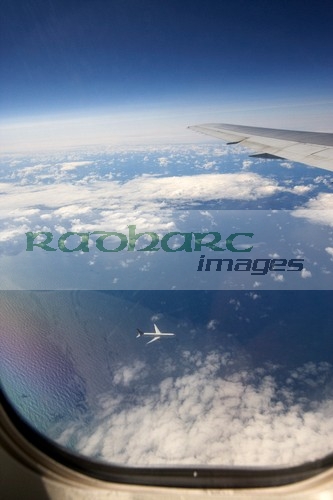 delta airlines flight below air canada 1000ft separation
I was flying out with Air Canada and have to say I was impressed with the service on the flight, even though at one point the captain pointed out a Delta airlines flight only 1000 feet below us! Canadian customs wasnt as big a pain as their US equivalents and it was then on to the hotel via a bus with power connections and free wifi – whats that all aboot? 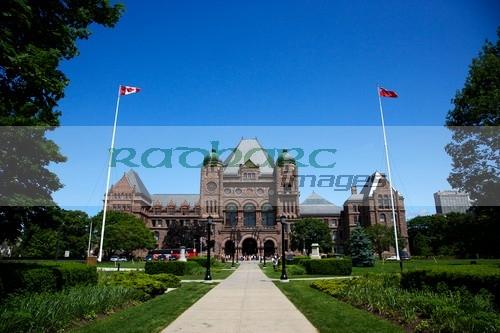 Ontario Legislative building
I was a bit concerned about the hotel in all honesty, Id booked it in advance via priceline and of course the day after Id booked and paid for it with no refunds allowed, two reviews came up which called it a dump, smack in the middle of the red light district. Charming! At least it would allow for interesting photos.
I neednt have worried as I somehow managed to get a suite, which I didnt know about until I got into the room and wondered where the hell the bed was – oh that would be down the corridor. 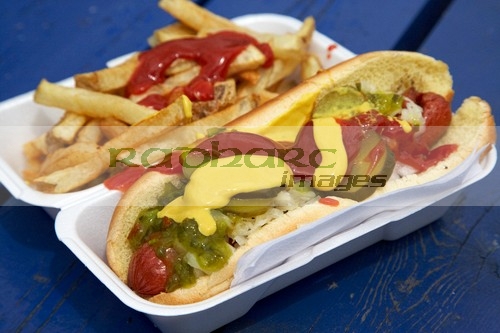 hot dog and fries and all the trimmings
Quick shower and out and down to Yonge Dundas Square to have a look around. It did seem odd that the city tour busses started their last route at 4:50pm and there was no night version so be warned if you are only there for a day! The ticket is valid for 7 days but not a lot of use to me with only one full day in Toronto and then on to Niagara Falls. Did I mention I would be going over Niagara Falls in a helicopter? Ah minor point. 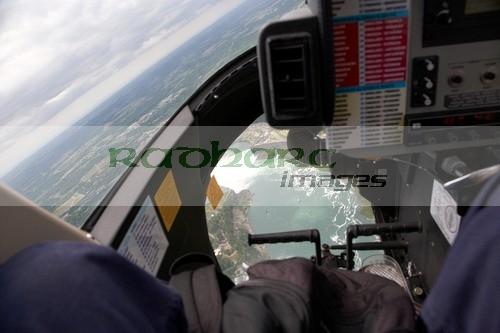 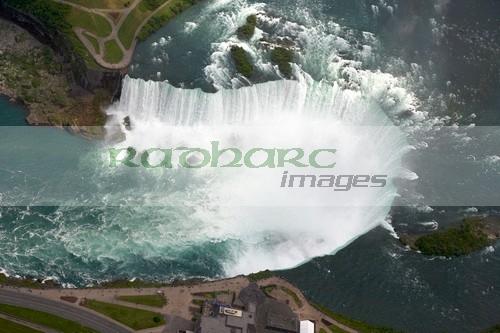 Niagara Falls from the air
I’ll not go into too much detail about the trip, I’ll leave that to the photos when I eventually get home and eventually get the thousands of images edited and uploaded, I’ve just a few proofs done and uploaded here.
Toronto is a great city as you would expect, very welcoming. Id recommend the open top bus tour and the harbour tour but the weather I had was rubbish, more like Belfast than Toronto so do be warned. I didnt get the photos I had planned but then again what I had planned on a 36 hour schedule was probably unrealistic anyway. Certainly the blisters on my feet and the sunburn from an overcast day will testify to that. 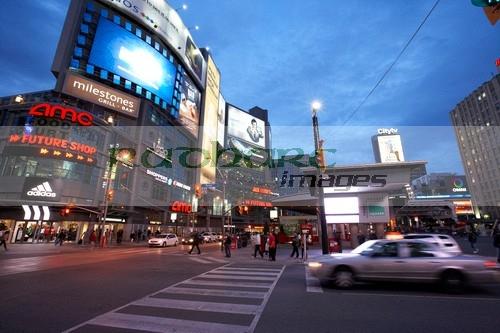 Dundas Yonge Square at the Eaton center
Im not going to say Niagara Falls was a disappointment, it just wasnt that big a deal. I did the day tour which stopped very briefly at a winery and allowed me to purchase a couple of bottles of the famous ice wine and then little more than a drive through of Niagara on the Lake (which lets be honest is more than enough). 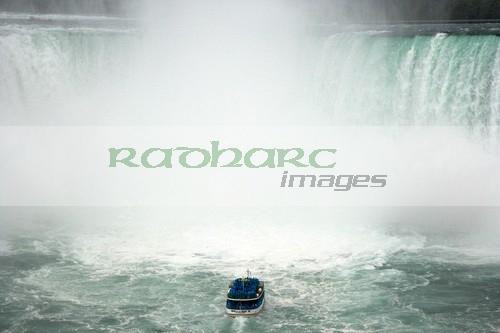 Maid of the mist approaches Niagara Falls
I was looking forward to the Maid of the Mist trip but had been tempered by comments from a few Canadians I met at Iguazu Falls in Argentina. Id been under Iguazu in a fast rib and when I say I got soaked there I got soaked right through to the shorts despite wearing waterproofs. Niagara was a bit tame in comparison. 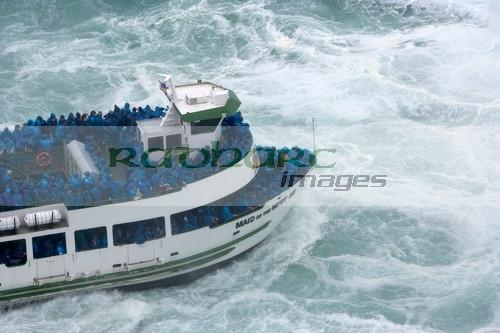 Tourists getting soaked on the Maid of the Mist at Niagara Falls
Of course I still havent got over getting into a helicopter and just taking off so that was again a high point of the trip so far. Weather wasnt particularly great but the photos still arent bad at all.
Friends do say that trouble follows me everywhere so the flight from Toronto to Saskatoon was scheduled for the first day of the Air Canada strike so up early to see if I could get my flight at all! Got checked in ok and even got some photos of the strikers! 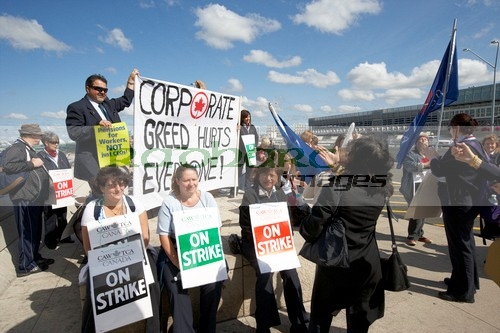 air canada workers on strike
It was then on to Saskatoon and staying with my friends Stephen and Tera Maguire. Theres been a lot of catching up and just chilling out, but mostly eating! Tomorrow we depart on a 3 day drive from Saskatoon Canada to Nashville USA. Its a punishing schedule but should be yet another one of those trips of a lifetime.
Oh and I have to mention Tim Hortons, no particular reason but anyone who has been to Canada will know what I mean…
Will try to keep the blog ongoing as the trip progresses…