I really have to get better at this whole blog thing and not just post when Im travelling. Incidently Im off today to the beautiful (when it doesnt rain) west coast to do a wedding later in the week for a friend. My usual excuse applies in that I have been busy, honestly I have been, but in case the tax man is reading, business is desperate!
Its now the end of my wedding season and yes I do do weddings but this weeks is the last one I have booked. Im not really interested in being a wedding photographer per se, rather a photographer who occasionally does weddings. Its the photography that interests me and although I was asked by a local venue to be official photographer for the site the idea of going to the same place taking similar pictures week after week just fills me with dread. I love hearing peoples stories and yes I suppose I am a romantic at heart but I see the photos telling the story of the people, as well as the day. I suppose its hard to explain but then again thats why I only do a few per year and only if I really really want to tell the peoples stories. That might come across as arrogant (would fit in with the wedding photographers rightly) but my view is that this is my job, I have to enjoy my job and if I enjoy it that comes across in my photos. I tell that often enough to my students so I’d be a bit hypocritical if I didnt practise that myself.
So other than weddings Ive been doing a fair bit of dance photography. As with the weddings I’d love to show you the pictures but they arent stock images so arent for sale, plus the dance photos are embargoed until the performances and brochure materials get produced so I’ll save that for a later blog. 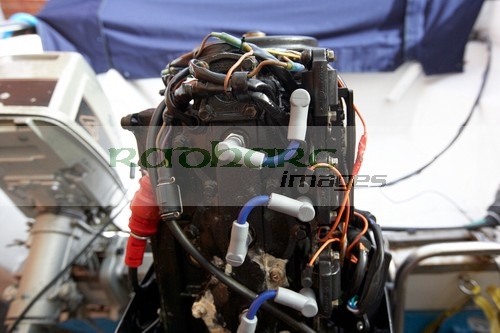 Outboard engine electrics
I’d love to say I’d been out on the boat, fishing away in the lovely weather we have had but I’d be lying on both counts. The weather has been terrible and the boats engine broke down. Thankfully the engine went as we were casting off so no harm done other than 3 weeks waiting for parts to come from America that didnt work! I then couldnt get the boat in for repair due to bad weather and only having the backup engine to get the boat from the marina to the harbour ramp. Eventually I got one evening when I thought it was calm enough to get the boat in and you know when you utter something incredibly stupid and know you will live to regret it? Well when asked how I would get the boat in I replied ‘by being assertive’. Well let me tell you no amount of bravado or assertiveness can make an 18 foot boat go into a 15 knot headwind with a 4hp backup engine. Its at this point you know bringing a fresh battery for the emergency VHF was a good idea and that you hope the liquid running down the back of your legs is only sweat. All was well though and I now have an expensive driveway ornament until work calms down a bit and I get the chance to work on it. I do have an engine manual but following some of the steps would have required a wetsuit and flippers whilst still in the marina. It reminds me of the time I replaced the engine in my old fiesta car. Followed the haynes manual to the letter through all 200 steps of engine removal, seal and gasket replacement and putting back in again. Step 201 of course had the ‘note – remember to put the flange between the engine and gearbox correctly’. Oh that would be the thing left lying on the floor there. 399 steps to go…

Speaking of car repairs, I got the Alfa up and running again…. 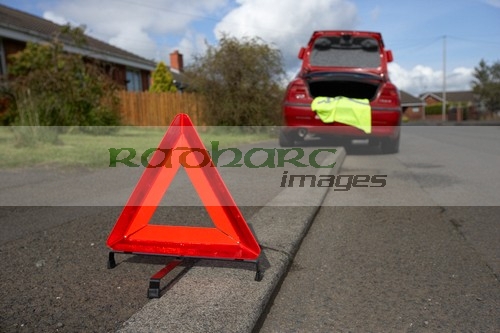 Car broken down in a residential street 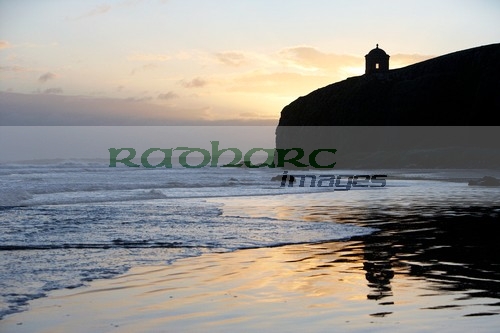 benone beach mussenden temple
In the very few times it hasnt been pishing out of the heavens Ive also managed to get out and get some stock photography work done. Bit unfortunate for this whole radharcimages project that Ive had 20 days of good weather in 2 years and been working for clients for most of them! The Irish side of the project is well and truely stalled and this is the primary reason. 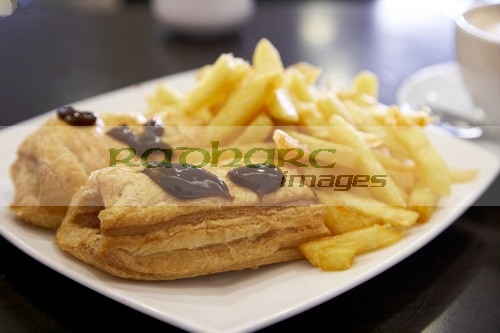 Sausage rolls and chips
Ive more usuable images from USA/Canada in a month than the whole of Ireland in probably the last year. Still there should be some good crisp clear winter days to get some work done but with limited daylight it might not be economically viable for more than a full days journey. 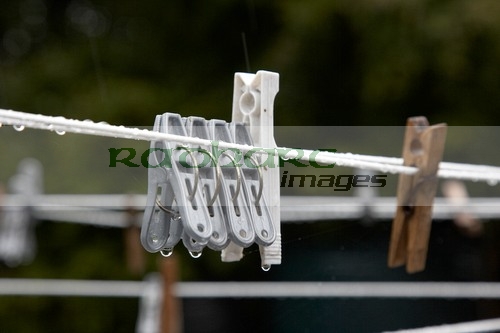 wet soaking washing line
I eventually got all my Canada/US travel images edited, captioned and uploaded so now Im looking for a new project so I’ll be off on my travels again, this time I’m going back to Hong Kong for a week. Ive been there twice before. Once before the British handover and again the year later. Two completely different trips but not for handover reasons. The first time I went for a week and I had booked the trip with my then girlfriend. Of course by the time we came to go on the trip we werent boyfriend/girlfriend any more. I dont really need to explain too much more, do I?
The following year I went out there with two mates for the weekend. Yes the weekend – £250 quid flights and accomodation from Belfast, out on Thurs night, back on Tues. We drank the whole flight there… I dont really need to explain too much more, do I? I’ll go into that trip more when I cover the next one but I must have been drunk the whole time as my house is full of chinese furniture! 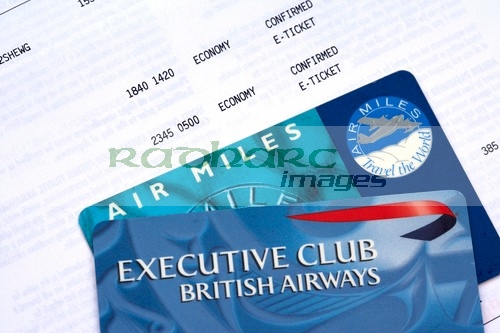 British Airways e-ticket airmiles
Whilst the total rainfall in Hong Kong for November is about the same as the total rainfall in my garden this morning, I have been thinking about getting the place ready for winter. Whilst out doing some stock photos of barley crops I got talking to some farmers who say we are in for some snowfall later in October. So Im prepared this time with the snow shovel, snow chains, gloves, hat, spare clothes, etc for all those car emergencies, or alternatively I’ll just light a coal fire, crack open the bushmills and just look out the window. 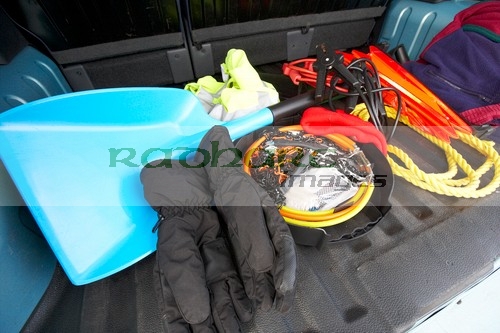