June went sort of by in a blur, mainly due to Euro 2016 fever. Both Northern Ireland and the Republic of Ireland progressed past the group phases and both were within touching distance of the quarter finals.
2016 was a centenary commemoration year for the whole island of Ireland. It was the centenary of both the Easter Rising and the start of the battle of the Somme in the first world war.
Back in March I was in Dublin producing editorial and stock images for the Easter Rising commemoration and in July I was working for clients and producing stock on the various Somme commemoration ceremonies in Northern Ireland. The main Somme commemoration was at the Somme Heritage centre which was tied in to the national TV coverage of the event. It was a pre-dawn start as it was an all night vigil with whistles sounding at the precise time the soldiers went ‘Over the Top’ in 1916. Having had relatives involved in both events in 1916 it was an honour to take part in both. 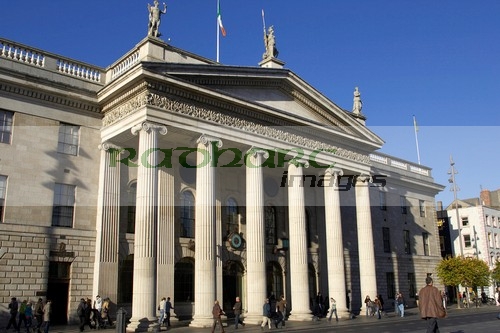 GPO in Dublin, centre of the 1916 Easter Rising 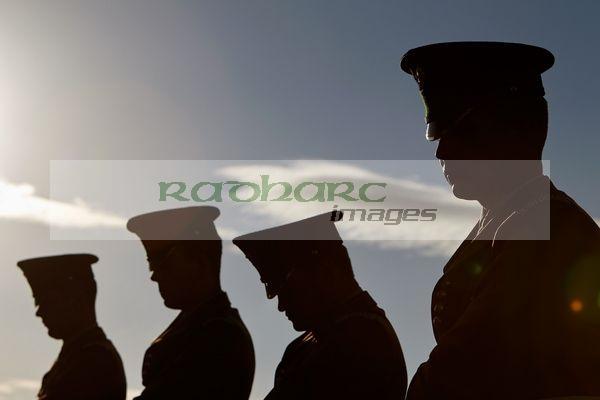 August is usually very busy, people are back from holidays, the weather is good (yeah right!) and there are a lot of events organised, particular as the kids are still off school here.
A new event for me was the Seafood festival down in Portavogie, one of Northern Irelands main fishing ports. Regular readers of the blog will know I used to regularly go sea fishing from the shore and in recent years have done more from my boat so I appreciate good fresh seafood. As usual though it was all work at the event although at the end I did manage to get some nice Cod fillets for dinner on the way home. 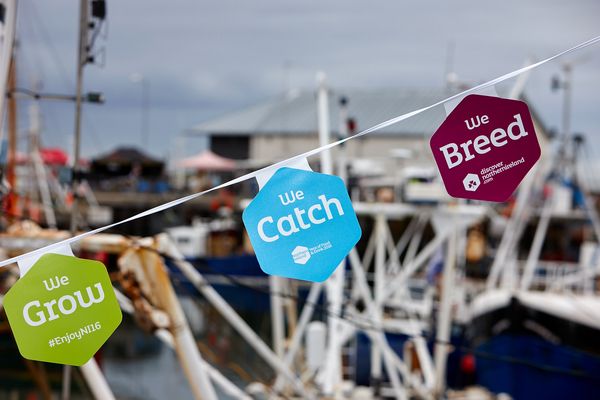 I also had the pleasure of photographing Lisa Hannigan’s album launch in HMV Belfast. It has been a while (almost a year) since I did any straight out and out music photography (as opposed to music being part of an event) so the intimate setting and post event album signing was a welcome change. 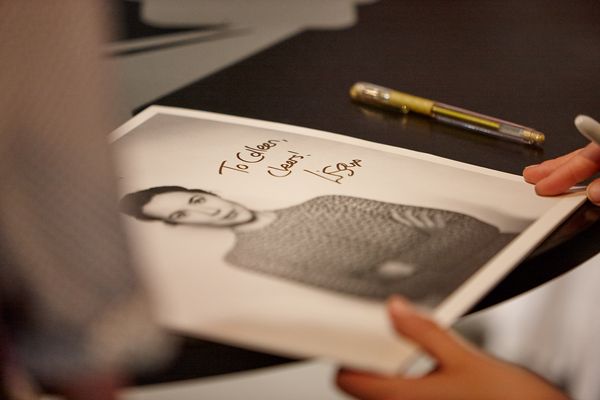 Like busses, you dont do music photography for a while then all of a sudden a load of jobs come in at once. Two of the highlights were Neil Hannon launching the Divine Comedys new album and Sam Bailey performing her new album. 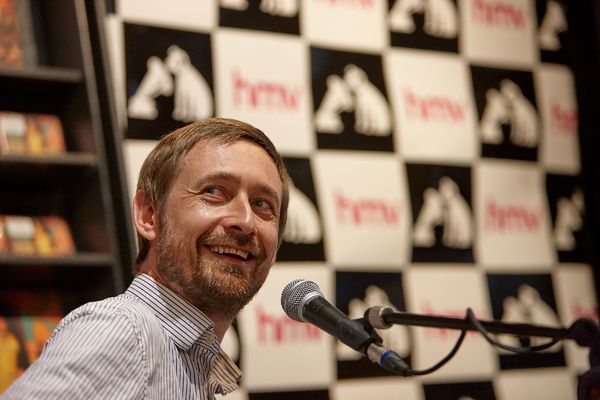 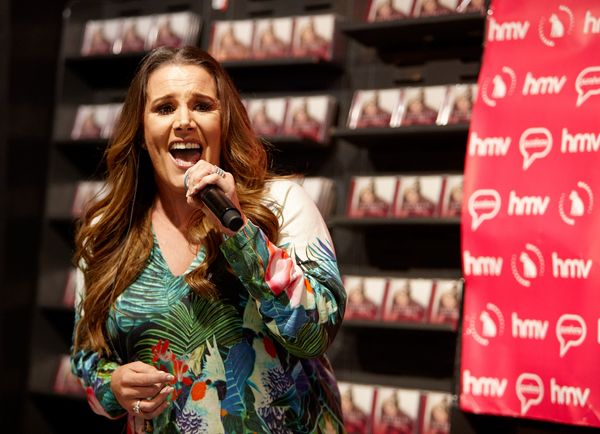 September was also a landmark point in terms of the business as well as personally. I had solar panels installed in late September and as my office and studio are based at home, September 21st was the first day that Joe Fox Photography (and Radharc Images of course) was 100% powered by renewable energy. For the last 10 years or so I have went with an electricity supplier who has the majority of its supply in wind and renewables but for the first time it was 100% solar powered. Writing this mid December whoever I only have about 2-4 hours per day where all the electricity to run the business is generated by the sun, but its a start. When battery technology develops I will install a home battery to ensure that from at least April to October all the energy used, day and night is 100% renewable and I will also monitor output over the next year to see the feasibility of adding extra panels so the office can be totally powered even during the majority of winter days. 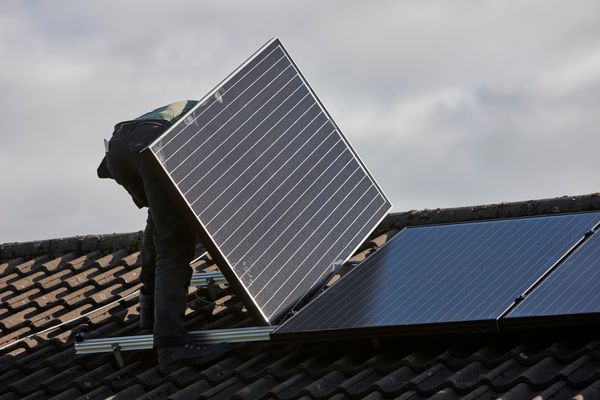 October is usually one of the busiest months of the year with the arts festival and corporate clients finalising shoots for Christmas. I also managed to get a couple of days in Cardiff, my first visit to the Welsh capital and one I’ll blog about later.
As Im writing this part of the blog in late December I cant publish most images from the arts festivals as they are being used for future advertising and the runs of the performances havent been completed yet. This is important to me because a lot of the images may contain some ‘reveal’ about the particular show/performance that should be a surprise to the audience and not be revealed on my websites!
In the meantime here’s a photo of Cardiff Castle walls! Why Cardiff Castle walls I hear you ask, well in the 2 days I was there this was the 2 minutes of sunshine! 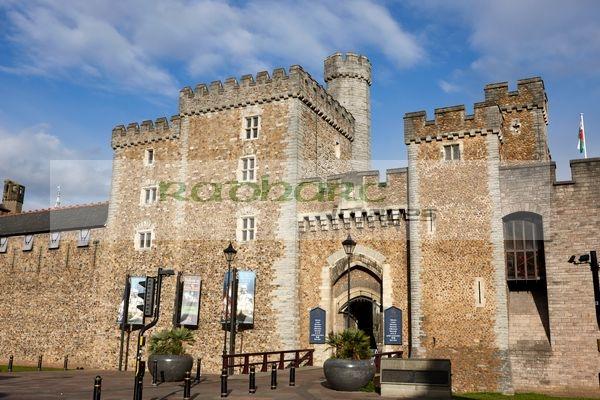 Im normally quite Bah Humbug about Christmas stuff in November, in fact I revel in being the grumpy middle aged man. My Christmas tree doesn’t go up until the week before Christmas (if at all) and as I used to work in a Santa Grotto when I was just starting out as a professional photographer, I don’t really give a monkeys what Mariah Carey wants for Christmas.
Having said that though one of the pre Christmas Santa-esque jobs was the Christmas lights switch on down in Newtownards County Down. Now these things usually vary in quality, from real celebrities who most people will recognise to celebrities who I still don’t recognise even if I have their photo in front of me and their PR people pointing out who they are.
Part of the switch on involved a performer (in fairy costume) being suspended from a large helium balloon, drifting over the crowd to music, performing, then lighting a firework which would simultaneously be the cue for the Christmas lights coming on. Absolutely superb performance and without a doubt the best ever Christmas Lights switch on Ive ever photographed. Heres a few I sent through to the clients social media stream that night. 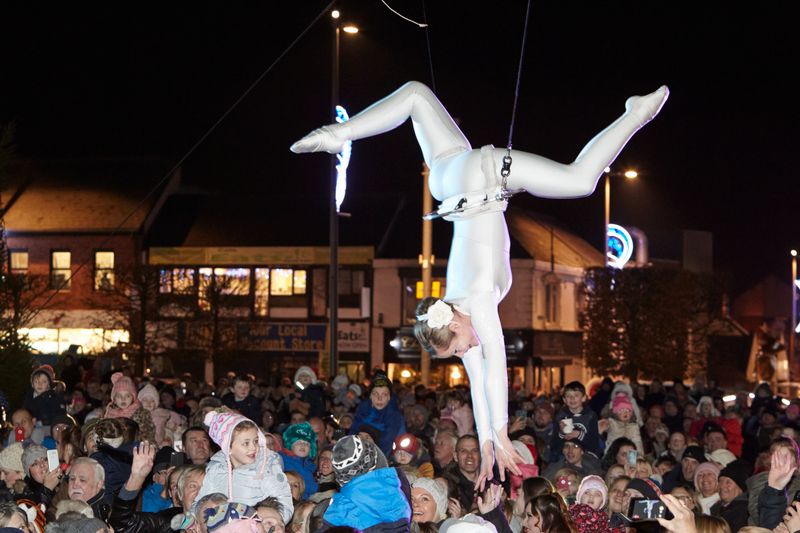 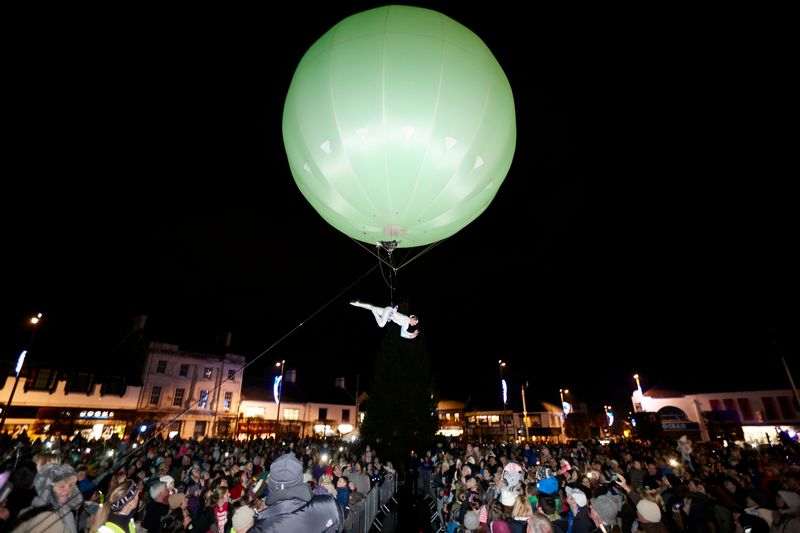 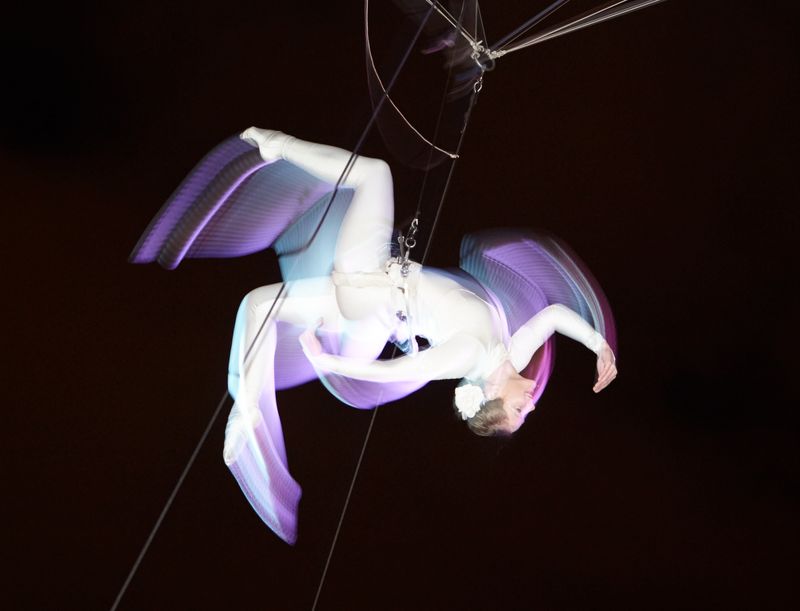 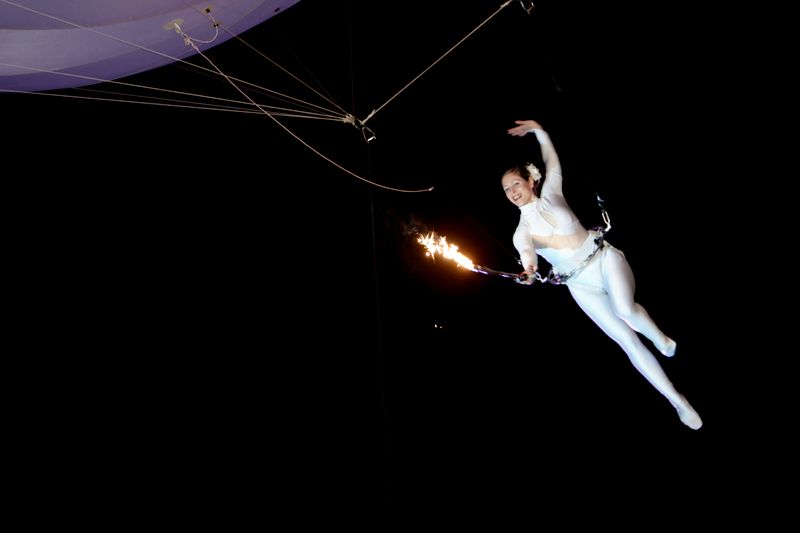 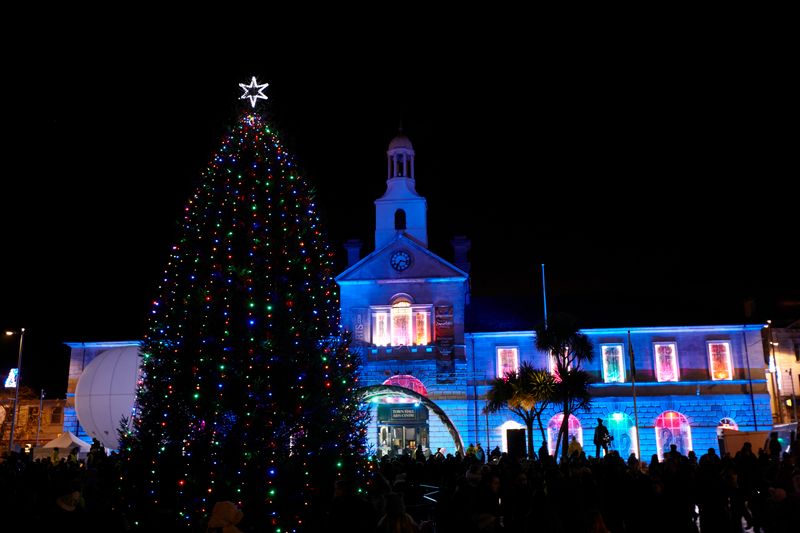 I got really stitched up in December. Not in a metaphorical sense, in a literal one.
Ive been needing carpal tunnel and cubital tunnel surgery for a while now but havent been able to afford the 4-6 week recovery time with workload and travel commitments. Strangely enough my surgeon said that he had a few vacancies before Christmas because no-one wants to be handless over Christmas. Well apart from one as it fits in nicely with a quiet 2 weeks start of 2017 so here I am, thoroughly stitched up! 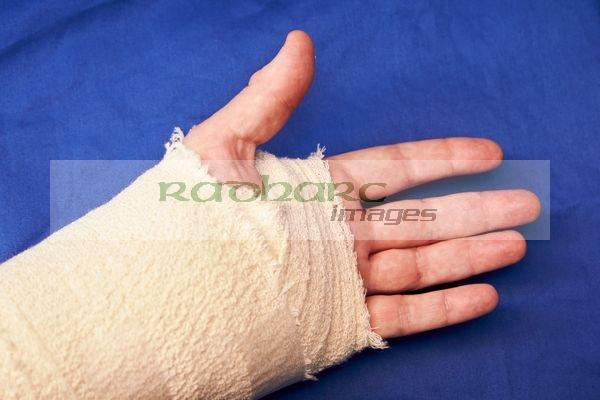 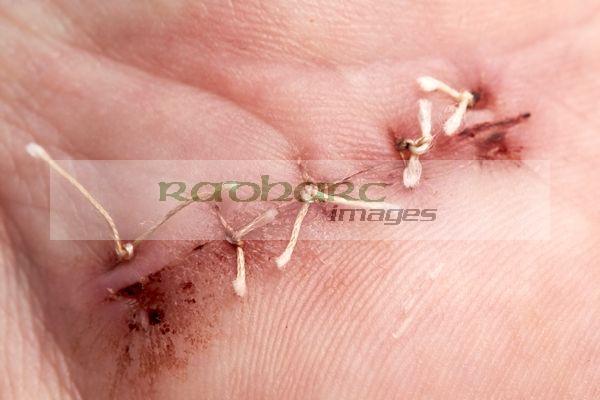 Now all that remains is to wish you all a healthy and happy 2017!