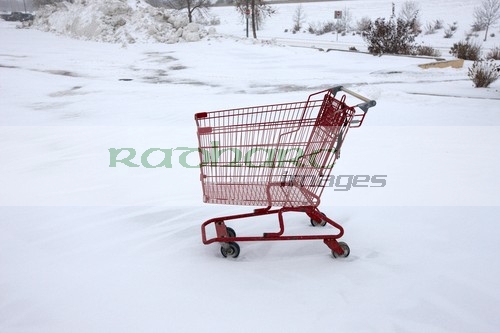 Its a dry cold


There is something very special about being met by someone at the airport. Ive spent years getting on an off planes, trains, ferries etc with no-one at the far end, just pick up your bags and go, so getting off the plane in Saskatoon and being met by a familiar Belfast voice is always comforting. One of my Canadian friends was there as well to welcome me to the new experience pretty much summed up by the words ‘so is this cold enough for you?’

Getting into the car the dashboard readout was -20C. Yep that would be a new record, now can we close the bloody doors! 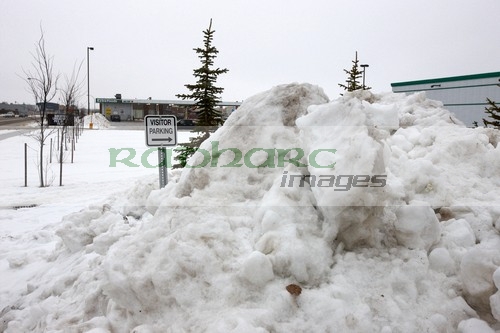 Since my previous trip to Canada I had given serious consideration to emigrating there. Id done the research and started putting plans in place and every single one of my Canadian friends told me to come and see it in the winter before I made any decision. As we got home on the short drive to the airport the car stopped on the driveway briefly as the garage door went up. I got out of the car and everyone started shouting at me. By this stage it was -23C and of course nobody had told me that you don’t get out of the car, you wait until you get into the garage, the garage door closes behind you and then you get out of the car. Maybe I’ll just hold off on the emigration papers for another wee while…

The next morning my friends parting words as they left for work were ‘now don’t go outside without ringing us first, telling us where you are going and when you are back and ringing us to tell us you are back.’
FFS what am I? Five years old?

After staring at the Shaw Cable TV fire log channel for almost 20 minutes I thought Id check the local weather. -16C at midday with a wind chill of -40C. Id heard about the dry cold thing and low humidity so that’s probably like about -3C back home.
For those not familiar with the fire log channel its a cable tv channel which springs up around Christmas time and just consists of a couple of logs burning in an open fire grate. If you watch it long enough you will see the arm of a man in a Christmas jumper poking the fire. Now Ive since seen rooms of people come to complete silence to watch the guy poking the fire and there’s no euphemism there at all! Its one of those ‘you have to be there’ type things but something sadly lacking in my current TV package at home. Help is on hand though as I just have a new all singing and dancing digital TV and one of the built in apps is a ‘fire channel’. Its not as though I haven’t seen enough things on fire in my time…
This windchill thing. Its one of those things you see on UK tv weather forecasts designed to scare the bejesus out of stupid people. Its like the recent 50mph wind ‘superstorms’ that hit the South of England. 24 hour news coverage of reporters standing somewhere windy, usually next to the sea trying to fill gaps in schedules. Not to mention the retrospectives a couple of weeks later on how so many people narrowly escaped death by mere tens of metres as tents blew over. 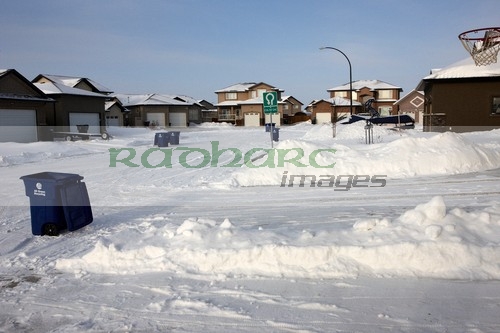 So honestly, how cold could it be? I put on the warmest clothing that I possessed and ventured out to put the recycling out. Not having died in the 30 metre round trip to the recycling bins I decided I would risk everything by attempting to walk to the local supermarket. It was a bright sunny day, blue skies and not a breath of wind about.

When you get used to the odd snowy week back home you expect everywhere here to be the same, loads of snowmen about and other such stuff but the only ones here were plastic creations. Like seriously, do kids here not do that sort of thing? It only took about 5 steps for me to try and make my first snowball of the winter. It was a lot more difficult than it looked, the snow is ‘dry snow’ and it just slipped through my fingers, wouldn’t form a ball at all. That sort of explains the lack of non-plastic snowmen then. Balls to that! Whats the point of being knee deep in the stuff and not have the ability to make weapons out of it and batter your friends in the guise of it being ‘fun’.

Even wearing the clothes I had on me including some ski trousers I bought about 10 years ago and had never worn because ‘it had never gotten cold enough’ I was starting to realise that this was really chill you to the bone type cold. It was fine when I was walking but Id stop the odd time to take some photos, recompose, kneel down, recompose, start to freeze into the sidewalk, peel myself up and start walking again. I did have gloves which have special gaps to poke the tips of your camera button fingers out to take photos but I got the impression that using these for any length of time would result in me needing to use my other hand as Id no longer have the tips of my camera button fingers after they had frozen and snapped off. 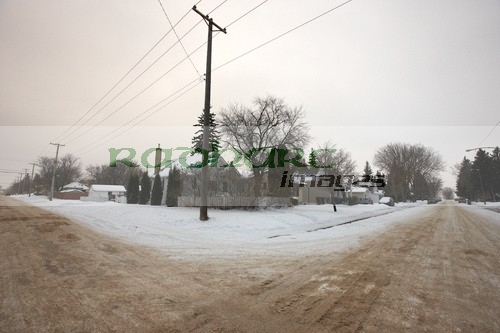 In between our street and the supermarket was a cross street. It was only about 200m long to the supermarket but as I rounded the corner I got my first real feeling of what ‘wind chill’ was. As I took a step out into the wind it was as if someone was trying to weld the tops of my ears to the side of my head. I’ll tell you how bad it was, I couldn’t even swear, just one of those primeval groans that generally signals death is imminent. I could just see it now “Cause of death – no hat”. Whilst my new camera was working admirably in these conditions (Id bought a newer version of my other cameras to cope with the extreme temperatures), it probably made an interesting sight bouncing away around my neck as I ran as fast as I could hobble to the doors of the supermarket. Luckily enough no other human being was stupid enough to be outside to see me pretending to be an extra from a zombie movie shuffling along both hands covering my ears, emitting a low groan, watching my breath freeze in mid air as I ran in to it and seeing if I could make the supermarket foyer before my eyeballs froze over. 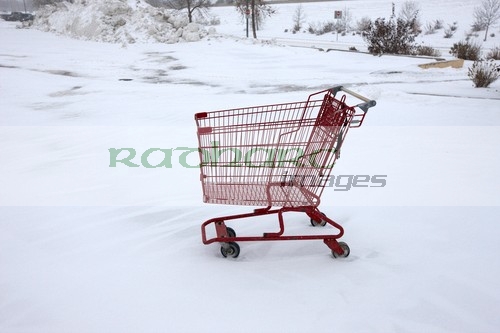 Normally the meeter and greeter thing you sometimes get in North American supermarkets can be just fluff or some meaningless comment. I wonder just how many people respond to ‘may I help you today sir?’ with ‘ok thanks’ or ‘just looking’ or some other non thinking throwaway comment as you rush by.
By the same token I bet this very nice young lady came into work today and never expected this grey haired irish bloke with radioactive ears and large camera shaped dents in parts of his body to get on his knees and cry out ‘For the love of sweet baby jesus and everything thats holy please sell me a hat because the devil has grabbed me by the ears and my head is on fire’. They are probably used to the type of evangelism we usually preserve for our death beds every day of the year this side of the atlantic.
I didn’t actually say any of that, I couldn’t, my jaw was starting to freeze over. What I did say was ‘hats, hats, do you have any hats’.

Her response will be immortally etched on my soul….
‘I think we have some Santa ones’

There are no photos of the journey back.

About 3pm my friends came home.
‘What did you get up to today?’
‘Ah nothing just sat in, wrote some emails and watched the fire channel’.
‘Whats up with your ears?’ ‘Did you bring the santa hat with you from Ireland?’