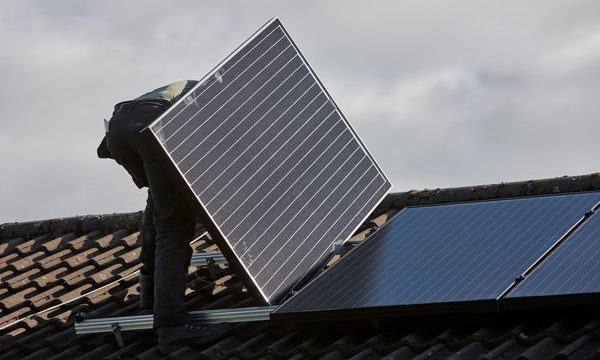 
I cant believe I havent posted a blog entry since the start of the year, people will think I am dead!
Its been a busy year so far, finishing off the house regeneration, sitting in waiting for builders to not turn up to build my garage (3 builders later, one expired application for building control and Im still waiting…), travel, photography work and finally solar panel installation means there just hasn’t been time to update the blog.

Most, if not all of the travel in the last 9 months has been across and back to England and down to Dublin and the Irish West Coast. Ive plans to do a series on the Wild Atlantic Way when things get a bit calmer on the commercial photography front or maybe just clear off to somewhere hot and sunny!
At the minute Im across and back to England almost every 2 weeks so it just seems like I spend a lot of time packing and unpacking and my camera batteries appear to be on permanent charge.
Stock photography has taken a back seat to corporate and commercial photography here in Belfast and Northern Ireland in general.

One thing I am proud of is that this is the first post posted with entirely 100% self generated solar electricity. Solar panels and energy independence has been one of my goals for years but up until recently I didnt think the technology was quite there yet. Last month I had the latest version of solar panels installed at home and which even on the dullest of days (well so far, lets see what the winter brings) is enough to power the office during daylight hours. In fact the over capacity is enough to power the office 24/7 and on most days is enough to cover all my electricity needs 24/7. This will be the first month that my electricity bill should be zero or close to it and on brighter days it will completely power the studio and all ancillaries as well.
I was the first photographer in Ireland to publish an environmental policy (which now needs updated) and from now on all the batteries etc will be charged during solar panel production so from mid September 2016 Joe Fox Photography should entirely be powered by solar energy! Well I say ‘should’ because I havent seen a winter with the panels yet!
I went for a 4kW system consisting of up to date black German sharp solar panels with high output. Each panel has the solar edge microinverter which optimises output from each panel rather than restricting power output the lowest common denominator in that particular panel string.
Due to the failure of multiple builders to turn up I dont have the planned south facing roof so had to split the panels across east and west facing roofs, so I only get the benefit of all panels the hour either side of midday. Although the high rated panels and the solaredge system mean that the split system is optimised and more than enough to generate my electricity usage.
When I redesigned the house I cleaned and flushed the heating system and optimised some of the connections. I reinsulated some areas and increased the level of loft insulation to exceed current standards. I also resealed all the windows in the house and installed a ventilation system and sealed all the gaps around the house. The ventilation system uses a small form of heat recovery from the loft to recycle fresh air without the need to open windows and create draughts. Ive just realised I forgot to order the chimney flue balloon to cut out draughts there so I’ll soon be on ebay ordering that.
I also installed low energy led lighting throughout the house and in particular in the office so the entire house (except bedroom main light) and outside lights consume less power than the 2 compact energy saving bulbs I used in the hallway previously. I also upgraded my hob to induction and resited the fridge and freezer to minimise power consumption.
And people wonder why it took me 6 months to redo the whole house, a lot of background thought and perhaps typical engineer overthought were put into it all.
Right now Im trying to wean myself off my app which shows the output of my solar panels individually with probably more stats and data feeds than the apollo missions which put man on the moon. You know its going to be a lot when the inverter requires its own lan port!
I’ll maybe report back on all of this in six months time (hopefully not my next blog post) when I have a winter over me and I can then assess if I should install more panels on the south facing roof of my probably still unbuilt garage! 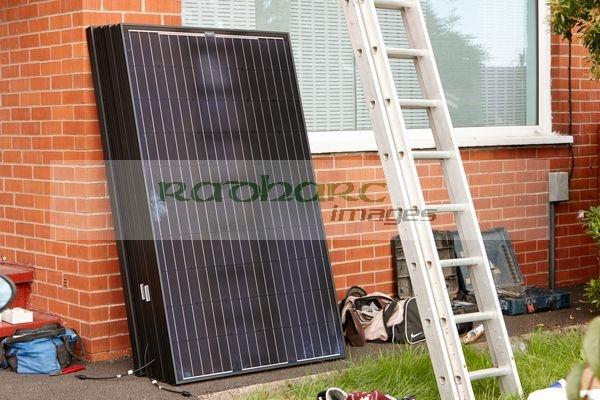 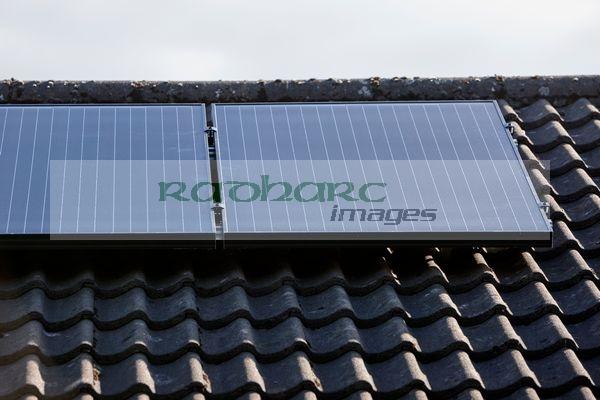 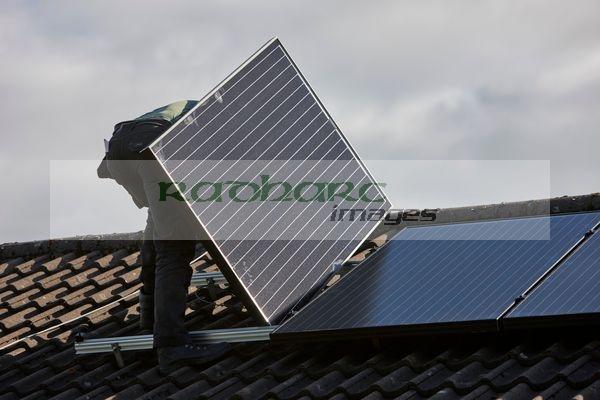 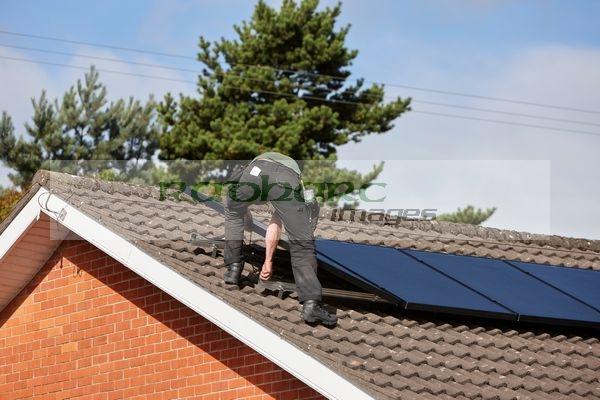 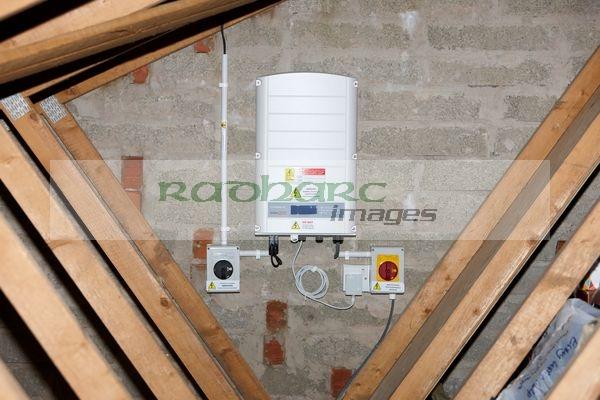