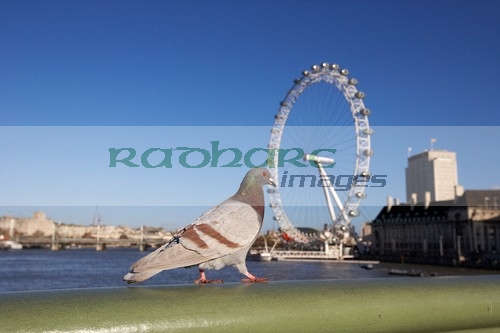 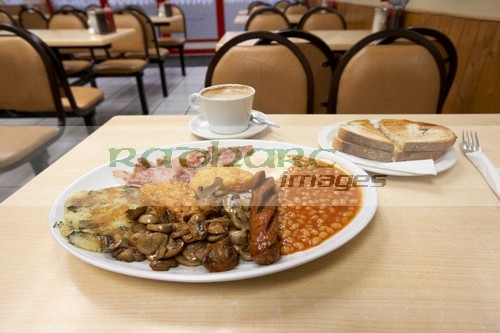 London greasy spoon fry up fried breakfast
I awoke with tired legs from the last couple of days walking round and dodging the throngs of christmas shoppers. It was one of those dull grey flat days that I had been expecting for the entire trip, Id been lucky with the weather so far. Luckily enough this was the day Id picked to go calling on clients and most were organised for mid to late afternoon when it would be getting dark anyway. So to compensate for the late start, the dull crappy day I thought I’d sample some of the local cuisine (yet again). When I’d stayed in London before everthing was horrendously expensive, I thought this trip would be no different. I’d ordered an oyster card in advance and loaded it up with the equivalent of day rates for the trip. Its not hard to believe that after only 2 and a half days in London, the transport costs had exceeded the entire hong kong trip!
The hotel had a couple of ‘greasy spoon’ type cafes across the road so I thought Id give them ago. Id chosen to stay between cricklewood and kilburn as Id wanted to sample a bit of non-tourist London. One of my aunts had lived up near Tottenham for a while so was keen to get out and about with ‘locals’. The ‘locals’ in the cafe consisted mostly of Irish and Polish men, the type of guys who would be usually working on building sites at this time of day if it wasnt for the recession.
The fry up would have choked 2 horses, never mind one, and cost about 7 quid and I genuinely thought I wouldnt eat anything else for a week. Prompting the later in the day well worn phrase of ‘no, I’m not hungry, but I could eat something’ that became the passphrase for my Canada/US trip last year. 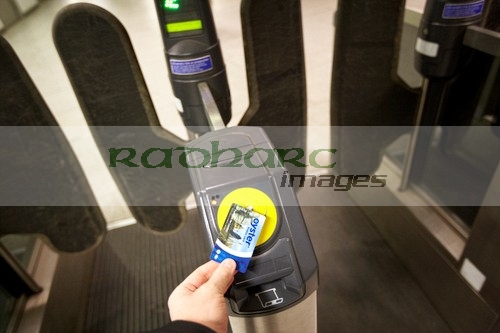 Using TFL oyster card on london transport system
Spending most of the morning in and out of the London transport system you get the feeling of how it has seemed to have grown organically rather than someone actually sitting down and designing it. It may have been designed, indeed it wasnt until I was 21 that I realised that Northern Ireland busses and railways actually had a timetable rather than just turning up and waiting for the next one.
Glad I wasnt taking many photos today as the train broke down, tube line was closed, roadworks for the busses and I only had 200 quid cash on me so couldnt take a taxi into town.
I could have been a one off but in my 4 month sojourn in London I decided Id try out this commuting lark for a week to see if I could hack it. My girlfriend at the time was living in Felixstowe so Id get the 6:30am train to Ipswich with the supposed connection to London Liverpool street which would put me at my desk by 8:50am. Well thats the theory… I dont think I was at my desk before 9:15am any morning. Im sure things have improved but at the time I worked with a guy who had a similar commute, he saw his kids only at the weekends despite living in the same house. He would be out of the house in the morning before they got up and back home long after they went to bed. I know its necessary but what sort of a life is that, not one for me really.
So I ask again, how on earth are they going to carry off the Olympics? 😉 Im only adding these lines in to wind English people up, every time theres an Olympics or World Cup or any major event, a lot of the pre-event publicity is on how much of a shambles it is going to be.
Reminds me of sitting in an internet cafe in Tokyo during the 2002 world cup. A number of US journalist were giving one of the fifa officials earache about all the problems they were having and one said ‘we told you about these problems yesterday’, to which the very polite official said ‘no sir, the problems you told us about yesterday have been fixed, these are new problems’. I suspect that wont be the case in London 😉 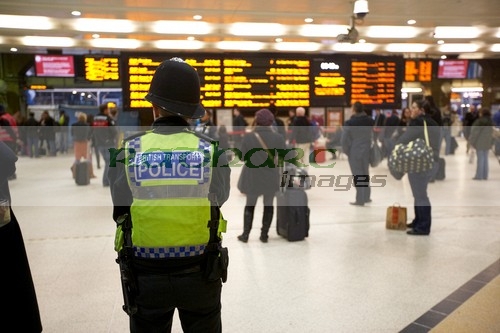 British Transport police policeman at Kings Cross station
As well as spending the vast majority of the morning in various states of waiting for parts of london transport to arrive I thought Id head over to Harrods and have a look round at how the other half lives. There had been an edtiorial in the papers about how Knightsbridge and Kensington had some of the most expensive parking in the world. I can well believe it as one of the houses I walked past cost more to rent per month than my whole house originally cost me! 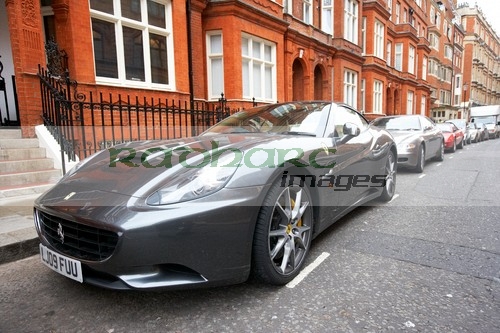 Ferrari California parked on Knightsbridge street
Oh yeah and I decided to get a cup of tea in Harrods. Yes, well you would think I would know better… 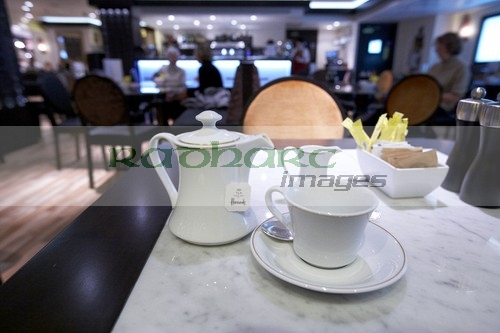 Cup of tea in Harrods 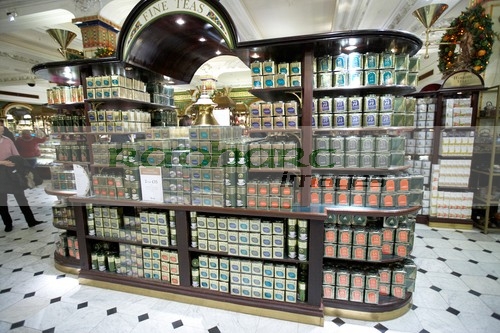 Harrods Tea Hall
I took a walk past One Hyde Park and joined the window shoppers outside the McLaren shop, some of the most expensive real estate in the world. I felt I didnt have enough money to even stand on the street outside! Across the road is Harvey Nichols and I’ve never been there, billed as the young persons Harrods I’ll have to have a look the next time Im over as I needed to get across town for various meetings. Just as I walked down the side, one of the security personnel asked me to move on. Well I was moving on, just not quick enough obviously and I wondered what was up. He said he thought I was paparazzi and Lady GaGa was about to come out and they’d been asked to clear the pavement. I laughed saying Id photographed her before but was heading on anyway. Oh PS mate, your building is on fire…. 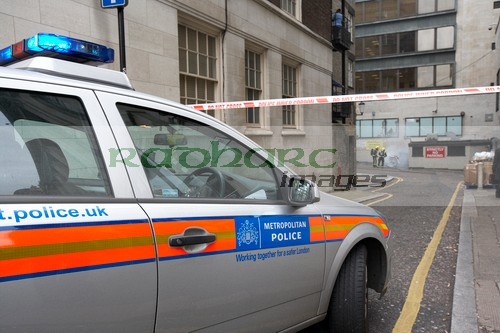 Police and fire crews on site of a small fire near Harvey Nichols
In between meetings I managed to get to the Imperial War Museum and their Don McCullin exhibition. I only had a quick look round, not enough to do it justice. Definitely worth a visit if you are in the area. 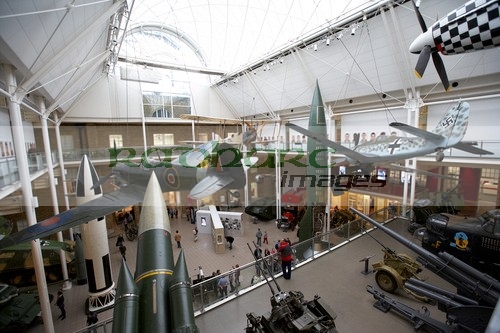 Imperial War Museum London
I had a few follow up meetings on my last full day but during the free time the weather did work out for me again.
The phone apps Id mentioned in my last post did work wonders for highlighting some of the current events and I made a detour down to the South Bank for the chocolate food festival. No purchases here but wandering round the smell of cooking chocolate was enough! 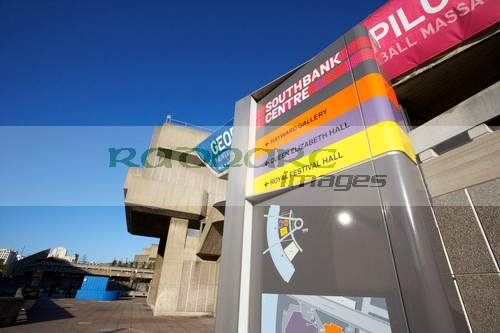 The Southbank centre London
It might seem odd but in the whole time Ive been coming to London I cant remember ever going anywhere near Buckingham Palace. Probably one of the must sees, if for nothing else than to say you have seen it. Its one of those weird places where tourists gather and just stand and stare. I watched loads of people just staring through the gates and I wondered if they thought the Queen would just pop out and say hello. Its not as if they just stopped, took a photo and cleared off, it took me about 15 mins to walk past the area and most of the people who were there when I arrived were still there and still staring through the railings. Would hate to see if if there was something on! 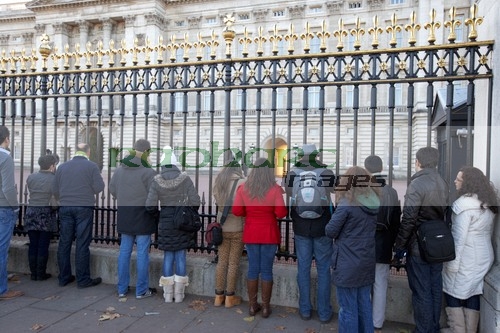 Tourists staring through the gates of Buckingham Palace 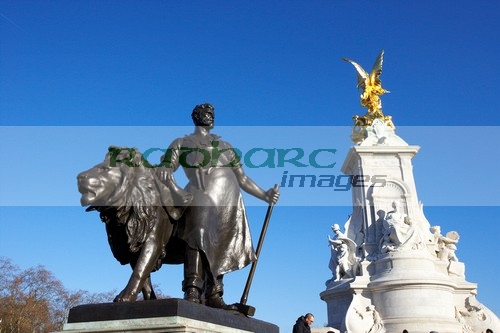 Queen Victoria Memorial Buckingham Fountain
I enjoyed my trip to London, maybe I needed that break away from it to go back and appreciate it as one of the outstanding tourist cities instead of just a place to work ridiculous hours. I certainly saw more of it in my 4 days here than I did in the whole 4 months of working there. It was good to go back and wander round some of the old haunts and have a look round some new places. I’ll certainly be planning a return sometime in 2012, but maybe not anywhere near the Olympics 😉